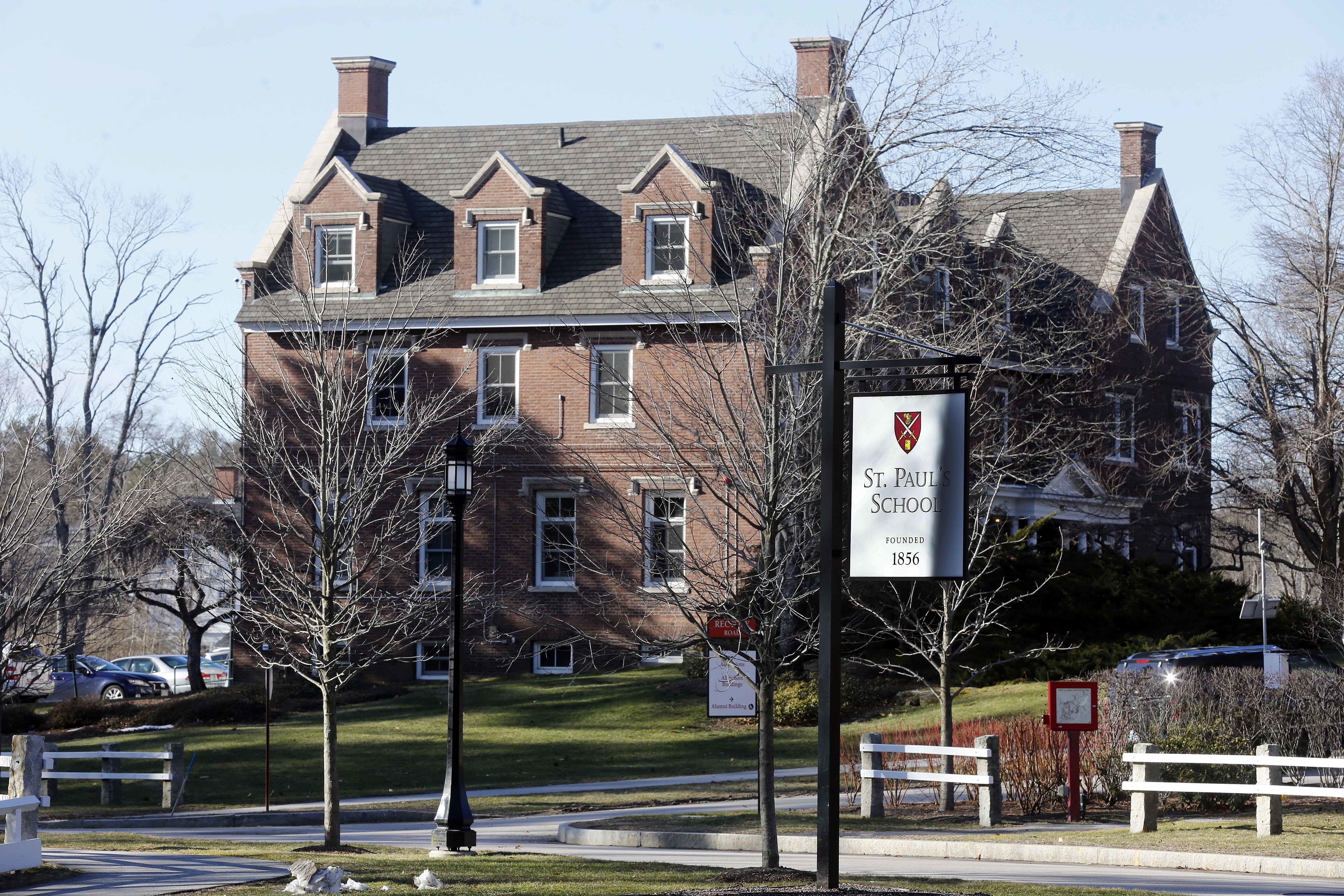 After the bombshell report came out last week that found a disturbing number of faculty and staff members at St. Paul’s School committing sexual misconduct with students, advocacy groups are looking for political solutions to ensure that those incidents don’t happen again and justice is given to the victims.

St. Paul’s announced the findings Monday and admitted there were times when administrators at the elite prep school in Concord failed to adequately protect students on campus over a 40-year period from 1948 to 1988. The independent investigation by the Casner & Edwards law firm began after allegations surfaced against a former faculty member in 2000.

“Put simply but starkly, several former faculty and staff sexually abused children in their care in a variety of ways, from clear boundary violations to repeated sexual relationships to rape,” the report found.

Substantiated cases included two chaplains, three teachers who ended up marrying students soon after they graduated St. Paul’s, and a top female administrator whose relationship with a male student in 1980 was well-known on campus.

The investigation found that the school has been willing to overlook alleged sexual misconduct in exchange for a teacher leaving, even giving one accused teacher letters of recommendation for a new job.

In a letter to the St. Paul’s community about the investigation, school officials said they wanted to make it public to be fully transparent and to learn from the school’s past mistakes so they can do better in the future.

“It is especially difficult when trust, the foundation of community, has been compromised. Our history with regard to sexual abuse and sexual misconduct is a painful one,” wrote Rector Michael Hirschfeld and Board of Trustees President Archibald Cox, Jr. “From the Board of Trustees to those charged with executing the mission on the grounds, the School is committed to confronting this history squarely so that it will remain a source of our continual improvement into the future.”

To make change, the New Hampshire Coalition Against Domestic and Sexual Violence (NHCADSV) believes lawmakers should reform the statute of limitations in sexual assault cases. Under current state law, child victims of sexual abuse only have until their 30th birthday to file a lawsuit and until their 40th birthday to press criminal charges.

“It is a huge injustice to victims and it doesn’t acknowledge the true trauma of sexual assault,” said Jessica Eskeland, public policy specialist at the NHCADSV. “Sexual assault is not like any other crime. It can cause trauma and there is so much shame since the abuse usually happens at the hands of someone who they trust and respect. For many, they don’t feel ready to come forward until their 40s, 50s, or even 60s.”

There are two bills currently in the Legislature that would eliminate the statute of limitations on sexual assaults for children under 18 years old. Senate Bill 98 and Senate Bill 164 are both tabled in the Senate Judiciary Committee until the next legislative session in 2018.

“We’ll be working with lawmakers next year to tighten this up and have victims access justice whenever they’re ready,” Eskeland told NH Journal. “We want to make sure everyone is on a level playing field regardless of where they experienced violence.”

The NHCADSV would also like to fix what they see as a glaring loophole in the New Hampshire’s Safe Schools Act. Under the act, schools are not legally required to report misdemeanor sexual assault to police, leaving the decision to report up to the discretion of school officials. Misdemeanor sexual assault would are cases involving sexual contact between minors and other minors or young adults. The N.H. Safe Schools Act only refers to felony-level sex crimes and exempts simple assaults if the school has a policy for notifying parents.

Yet, the act directly conflicts with the state’s Child Protection Act, mandating schools report suspected instances of child abuse and neglect. Schools often have agreements, known as memorandums of understanding, with police agencies. St. Paul’s and the Concord Police Department signed an agreement in September 2012 and it remains in currently remains in effect. The current agreement is written in compliance with the N.H. Safe Schools Act and states that misdemeanor assaults should be handled on a case-by-case basis. There is nothing in the agreement, though, mentioning misdemeanor sexual assault.

Eskeland said one of the most important ways a school can help is to educate its staff, faulty, and students on sexual assault prevention. David Finkelhor, director of the Crimes against Children Research Center and a professor of sociology at the University of New Hampshire, agreed in a Sunday op-ed in the Concord Monitor outlining steps schools should take to reduce their vulnerability.

He said schools need to send a clear message “that the era of ‘managing’ these offenses is over.” Schools need rules, training, and reminders about the high-risk situations in schools, they need to talk openly to students and faculty about the problem and about the responsibility of bystanders, and teachers need self-management tools.

Yet, he cautioned about trying to solve all the sexual misconduct issues in schools through legislation. He said research has found that the most effective solutions are through education and not through increasing sentences or penalties, which lawmakers might try to do.

“The schools are being asked to do so much and have various mandates that it is hard without additional resources and additional incentives to step up to the plate,” he told NH Journal. “I’m not sure…[it’s] best handled by legislation. They [lawmakers] might well end up creating more problems than solutions.”