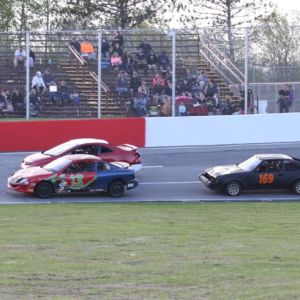 Posted to Politics May 28, 2020 by Christopher Maidment

Under threat of the state’s attorney general, the Riverside Speedway in Northumberland will not open to the public this weekend, after having opened for business over Memorial Day.

“[U]nfortunately, big government is going to win again,” Riverside Speedway said in a Facebook post. “[A]s a family, we have decided to sit this weekend, May 30, 2020, out.”

Mike Humphrey, who just purchased the racetrack in September, says he had put his house on the market in Maine and planned to move near the track in New Hampshire.

“I’ve always had a passion for race cars and always wanted to own a racetrack,” Humphrey told NHJournal. He said that last fall, the timing just felt “right.”

“There are no words for the support [everyone] has given us,” Humphrey told fans on Facebook. “[W]e can not express how much we appreciate everyone who was able to come out last weekend and help us open.”

Humphrey, a logger by trade, lamented a weak winter season for work. “And then this happens,” he said. 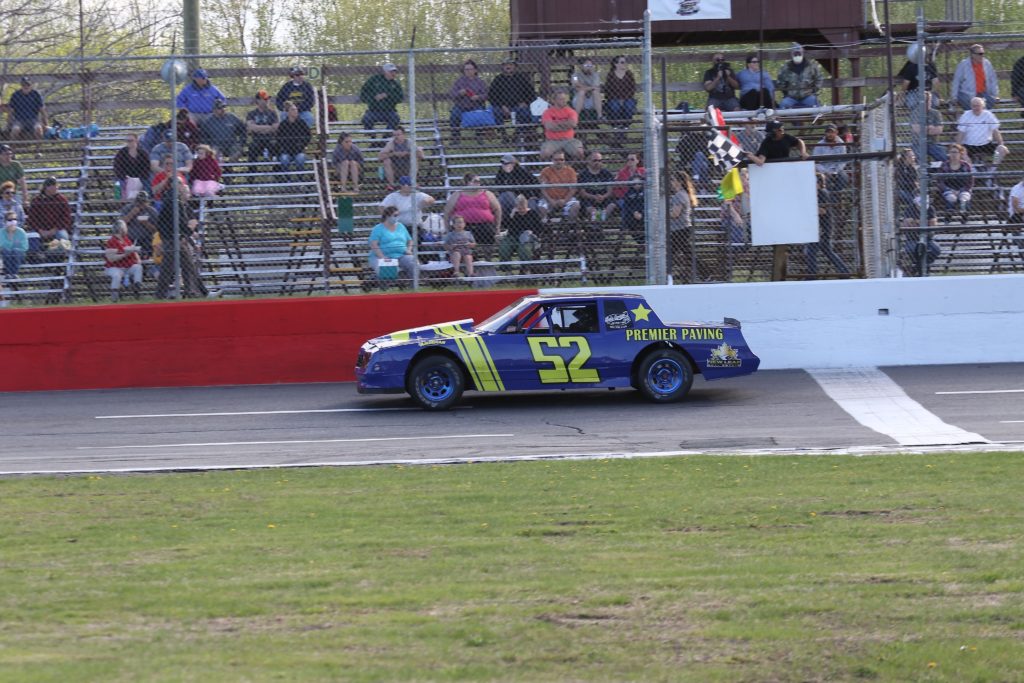 Will he think twice about his move to New Hampshire now? “I guess it’s no worse than Maine,” Humphrey said. “They’ve all taken it too far.”

The racetrack initially opened to the public for the season on May 23, despite being warned by the attorney general’s office in advance. Humphrey encouraged social distancing on opening day, limited capacity to 50 percent, and offered masks and hand sanitizer to customers.

Though the state attempted to persuade spectators not to attend, no one was prevented from entering the racetrack. And despite the speedway’s precautions, Gov. Chris Sununu accused Humphrey of endangering public health.

In a statement to WMUR, Sununu said, “I am confident the Department of Justice will take swift action to ensure accountability for those willing to endanger public health.”

Under Sununu’s Stay-at-Home Order 2.0, racetracks and their outdoor facilities are still under lockdown — even if they practice social distancing — while crowds regularly fill area Walmarts, shopping malls are open and restaurants can serve customers outdoors.

New Hampshire Attorney General Gordon MacDonald said his office was in contact with Humphrey on Wednesday.

“[We] informed him that [we were] prepared to seek immediate injunctive relief to ensure that Riverside Speedway would operate in conformance with the Governor’s Orders,” MacDonald said in a statement.

“That’s big government for you,” Humphrey told NHJournal in response. “Until we all stand up and do something about it, nothing will change.”

The attorney general’s office will take no further action at this point, according to their news release, given that the owner will “voluntarily” comply.

As of Thursday, there have been more than 198,000 new unemployment claims with New Hampshire’s Department of Employment Security, according to the department’s weekly news release.

According to state Rep. William Marsh, MD, (R-Wolfeboro), some of the guidance businesses operate under has been changed by N.H. Public Health unilaterally and without explanation.

He tells NHJournal he wants the Department of Public Health to provide evidence and feedback to the taskforce when they change their guidance before it’s issued to New Hampshire businesses.