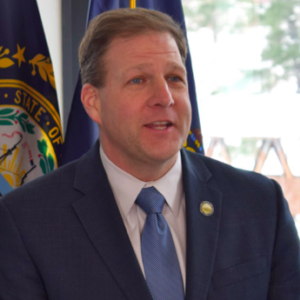 You can’t beat something with nothing. And after his joint press conference with VT Gov. (and fellow Republican) Phil Scott on Wednesday, Gov. Chris Sununu has something to offer in the fight over paid family medical leave.

This is important for Gov. Sununu because issues like these tend to be wedge issues that work for Democrats (think “Medicaid expansion.”)  Talking about money and taxes and how to pay for it isn’t nearly as politically pleasing as “Here– let me give you something!”  And now Gov. Sununu has something to give New Hampshire voters. 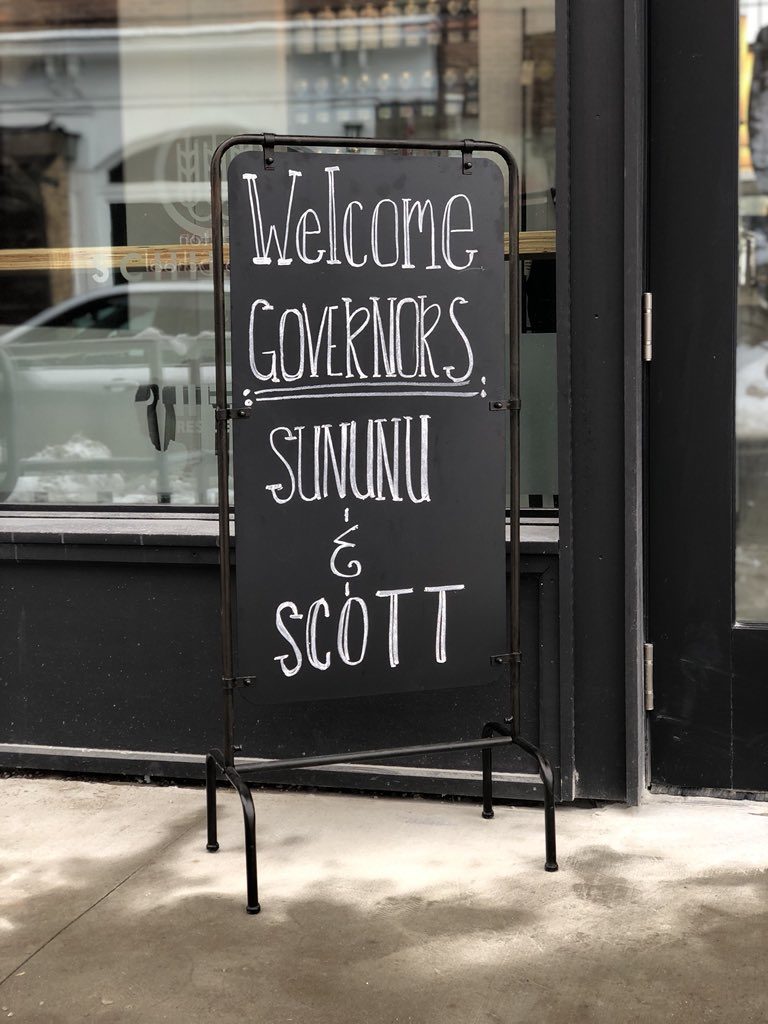 First, it’s a fresh idea. Instead of getting back in the legislative trenches and re-debating the tired old argument over whether the Democrats’ plan is really an income tax/payroll tax/OK maybe it’s not one today–but you just watch out!, Gov. Sununu has presented an idea that’s truly outside the box.

Not to mention, across the border.

“We both believe paid family medical leave offers an incredible opportunity to promote a work-life balance for many workers in our states struggling to meet the demands of the workplace while also meeting the needs of their families and their own health,” said Governor Sununu. “By leveraging the economies of scale of each state’s employment base, insurance carriers will be able to write a competitively priced family leave plan.”

That’s an easy-to-understand argument that makes sense. And, Sununu says, there’s no need for a tax hike. So…#Winning!

And you can tell he’s winning by the reaction from the Democrats:

“Today’s announcement is eerily reminiscent of the Governor’s shoot from the hip approach to the Wayfair decision, which landed with a thud n the legislature while the Governor campaigned in Aspen,” said House Majority Leader Doug Ley (D-Jaffrey)

(Which reminds us: So what ARE Democrats planning to do to keep internet sales taxes from reaching into New Hampshire now that they’re in charge of the legislature?)

And for the record, Sen. Feltes is right on every point. And his observations are a reminder that today’s announcement is nowhere close to a final deal. It’s merely aspirational.

The problem for Sen. Feltes and the rest of the Democrats is that nobody cares.   Process objections rarely have major political impact.  If New Hampshire workers get an affordable paid family medical leave insurance policy at a price they like–without forcing people into the funding pool to shift costs onto people who don’t want the plan in the first place– voters won’t care about cranky “stakeholders” or a lack of legislative planning.

All these things make come back to haunt Gov. Sununu as he tries to get his proposal through the legislature–wait, make that TWO legislatures. And NH Dems may decide to pull a Pelosi and simply refuse to negotiate over this deal at all.

But if that happens, Sununu wins again. He will be the political player with “something” while Democrats will simply be arguing the negative.

We have a lot more to learn about this bi-state benefit program and it’s far too early to say which side has the better data or better deal. But Sununu is in a much better place on PFML today than he was yesterday.