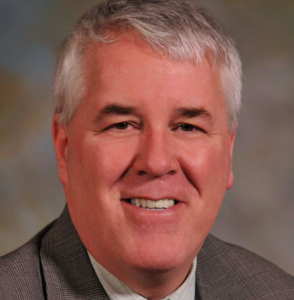 “Jeff Woodburn will be the poster child of Democratic hypocrisy in New Hampshire.”

That’s the prediction of former Coos County Democratic Party official and longtime North Country activist Ted Bosen who says his fellow Democrats have miscalculated on the Sen. Jeff Woodburn scandal from the beginning. He adds that, if they’re expecting the former Senate Democratic leader to “do the right thing and step down if he’s convicted, they’re wrong.”

“Even if he’s convicted, Jeff Woodburn won’t resign,” Bosen told NHJournal. “He will stay in the senate and in the party, and he’ll become the poster boy for Democratic hypocrisy, undoing the progress we’ve made. I’m furious that our party leaders didn’t have the guts to solve this problem.”

“Where were they when we had a great candidate [Kathleen Kelley] running against him in the primary?” Bosen asked. “The only person who would endorse her was Steve Marchand. Where was everyone else?”

Bosen, who calls Sen. Woodburn a friend, resigned in disgust over the refusal of the Coos County Democratic Party leadership to act when Sen. Woodburn was arrested on nine charges of domestic violence and other crimes related to the physical abuse of his domestic partner. That partner was the chair of the Coos County Democrats until the state party ousted her last week–against party rules, Bosen claims. He says the real problem is that “she’s a progressive. They’ve been trying to get rid of her from day one.” 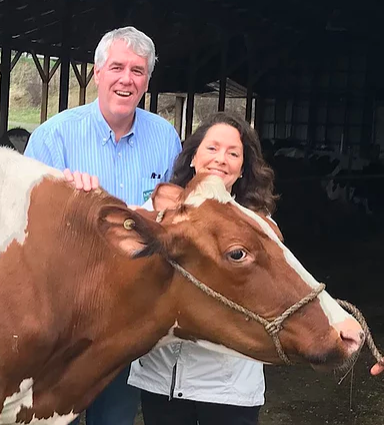 Sen. Woodburn and Molly Kelly on the campaign trail before his arrest

The Woodburn scandal continues to dog Granite State Democrats as questions are raised over the refusal of gubernatorial candidate Molly Kelly to campaign with, or even endorse, his opponent.  Kelly has avoided talking about the Woodburn scandal in public, instead releasing statements through her campaign, feeding speculation that she’s reluctant to criticize a colleague with whom she worked in the state senate.

When confronted by a reporter from WMUR, Shurtleff doubled-down. Instead of repeating his original call for Woodburn to resign, the top Democrat in the state House of Representatives . now says “it’s a moot point. It’s up to the people of that district to make that determination.”

In response to the treatment of Woodburn’s victim and ongoing support for his candidacy, the New Hampshire Coalition Against Domestic and Sexual Violence released the following statement to NHJournal:

“Now more than ever it’s critical for our elected officials and community leaders to make it clear that domestic violence is unacceptable and will not be tolerated in N.H. This is not a grey area. We call on our legislators, now more than ever, to speak up and stand with all victims of domestic and sexual violence.”

“From the beginning, Democrats have had their head in the sand, just praying it would all go away. Well it’s not,” Bosen told NHJournal. “First they said it was all [the victim’s] fault and nothing would happen. Then when Jeff was arrested, they said he’d get it taken care of before the election.  Now I’ve got Democrats telling me ‘He’ll do the right thing.’ I like Jeff, but he won’t.”