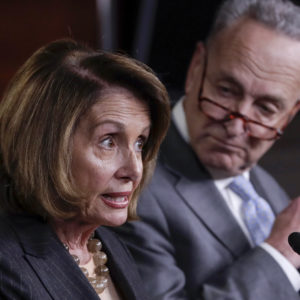 Efforts by Democratic leaders to move their party’s base away from its focus on impeachment have thus far failed, according to a new Economist/YouGov poll. Instead, rank-and-file Democrats are ready to dump their party leaders instead.

For months, House Democratic leader Nancy Pelosi (D-CA), Steny Hoyer (D-MD) and others have discouraged talk of impeaching President Trump, urging instead a strategy of focusing on economic issues they believe will appeal to moderate and GOP-leaning voters in the 2018 midterms.

“I have said over and over again that I don’t think we should be talking about impeachment,” Pelosi said in April.  She went on to call impeachment talk a “gift” to the GOP.  Former Senate Majority Leader Harry Reid (D-NV) agreed:

During an NBC News interview, Reid had a simple message for anyone pushing impeachment: “Stop.”

“I’ve been through impeachment, and they’re not pleasant,” the Nevada Democrat said. “And the less we talk about impeachment, the better off we are.”

Unfortunately, their party’s progressive base is a “go.” A stunning 61 percent of Democrats say that they would be more likely to vote for a congressional candidate who supports impeaching President Trump. And 42 percent say they would be “a lot more likely.” 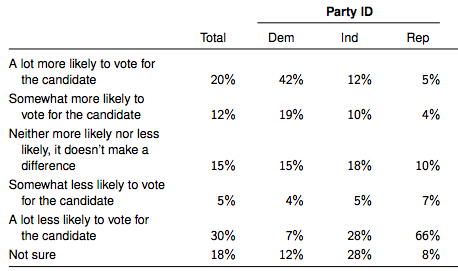 That’s in stark contrast to independents (Republicans are obviously against it), the voters Democrats believe they need to pick up in order to win back the House majority. Only 22 percent would be more willing to back a pro-impeachment candidate (12 percent “a lot more”), while 33 percent would be less likely.

The poll doesn’t break down responses by state, but it does sort them by region. Interestingly, the deep-blue Northeast is not a hotbed of impeachment fever–at least, not among the voters. (Candidates are another matter.) . Midwest and southern Democrats are more motivated by the impeachment question. 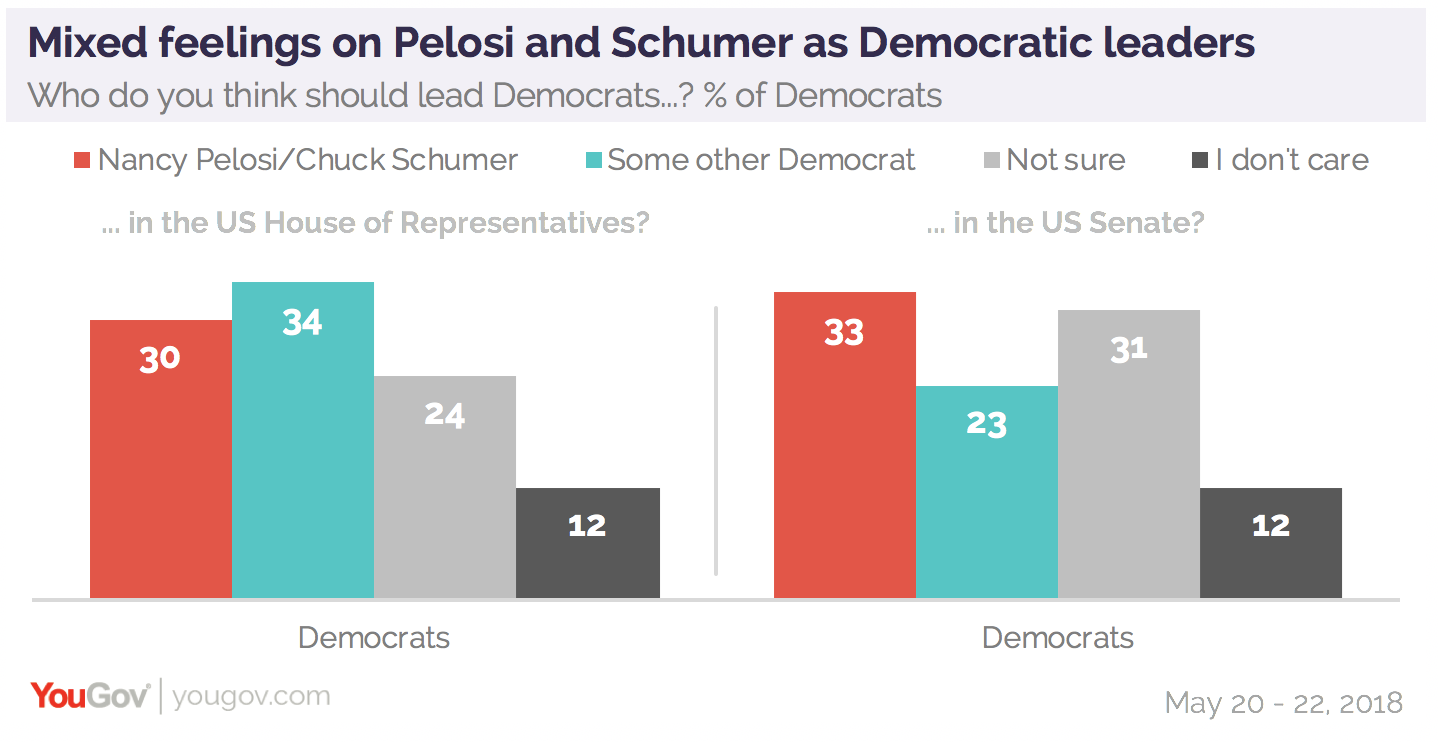 One thing most Democrats agree on, however: They’d love to get rid of Nancy Pelosi. Only 30 percent of Democrats want her to continue leading the Democrats. Sen. Chuck Schumer (D-NY) isn’t particularly popular, either: Only 33 percent of his own party want him to continue as the top Democrat in the US Senate.

In the Democratic primary to replace Rep. Carol Shea-Porter–an impeachment supporter–only one candidate has said he would support immediate impeachment proceedings against President Trump: Strafford County Attorney Lincoln Soldati. “There’s no reason not to begin right away,” he says.

The Democrats’ dilemma is likely to get worse as California billionaire and progressive activist Tom Steyer continues to press his case in the media, and with his money. This week he told Politico that Democrats trying to discourage his impeachment efforts are like people who told civil-rights activists to be patient during the Jim Crow era.  He also accused Pelosi and other Democrats holding back the impeachment effort of “normalizing” the Trump presidency.