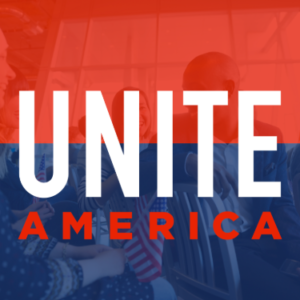 Or Biden-Baker (as in MA Gov. Charlie)? Or Beto and Ben Sasse? Or even a Trump-Tulsi Gabbard 2020 campaign? (Sorry, Mike Pence.)

That’s the argument the organization Unite America is making, and they believe a new poll of voters in First-in-the-Nation New Hampshire backs their claim.  According to their data, 61 percent of New Hampshire voters would like to see their party’s nominee reach across the aisle for a running mate.  “We found support among 67% of Democrats, 65% of independents, and 51% of Republicans,” they report. 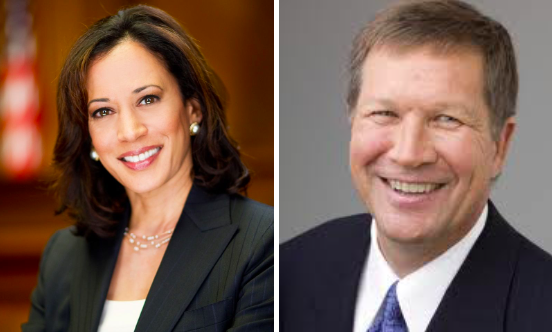 The specific question: “How supportive would you be if your preferred presidential candidate chose a running mate of the opposite party to create a ‘Unity ticket’ for president and vice-president that could unite our divided country?”

Unite America’s mission to to lower the level of bipartisan rancor in America which, they believe, is undermining the health of our democracy. Nationally, they claim 43 Unite chapters, plus $3.5 million raised and 8 million votes for their candidates in November’s election. “In 2018, we saw the rise of a new movement in our politics that brought together an intellectual foundation, electoral infrastructure, national awareness, and a community of candidates, activists, and donors,” Unite America says in a statement.

Their poll also found that a majority of New Hampshire voters are open to supporting an independent presidential candidate in 2020 (56%) –– including 42% of Republicans, 58% of Democrats, and 68% of independents. These numbers don’t impress political pros, who know that while people say they’re open to an independent in theory, they tend to go straight back to their partisan corner once the campaign fighting starts. 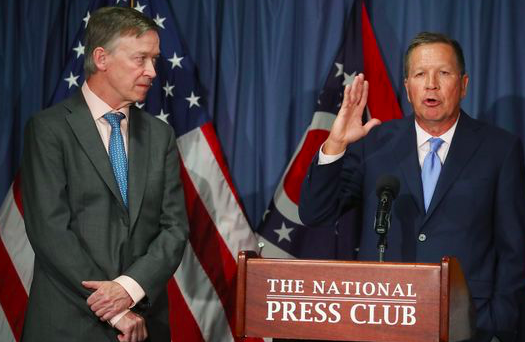 “Here’s one plausible scenario: former Republican governor John Kasich of Ohio and former Democratic governor John Hickenlooper of Colorado could both run through their party’s primaries with the intent of selecting the other as vice president should they win — an idea they have already flirted with.”

But is  this scenario truly “plausible?” Unite America’s own poll finds that only 39 percent of Americans feel left out or unrepresented by the current political parties. And, they report, “among those who feel politically homeless include 52% of independents, 44% of Republicans, and 17% of Democrats.” [emphasis added]

To many Republicans, a call for “bipartisanship” sounds more like an attempt to split their party along conservative/moderate lines. If fewer than one in five Democrats are dissatisfied, why would they abandon their party rather than embrace total victory over what they perceive as the party of Trump?

In a year when Democratic primary voters are questioning whether lifelong Democrat Joe Biden is sufficiently partisan,  would it really be a winning strategy in the POTUS primary to even hint that you’re thinking of putting any Republican a heartbeat away from the presidency.

There’s a word for politicians in 2019 who bet their careers on bipartisanship: EX-politicians.