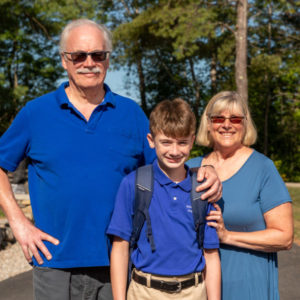 Dennis and Cathy Griffin, with their grandson Clayton, in Croydon, New Hampshire.
[IS] Opinions

The Griffin family of Croydon, New Hampshire — Dennis, Catherine and their 12-year-old grandson Clayton — is taking its fight for school choice and religious liberty to the state’s courts.

It’s a move that could strike down the unconstitutional exclusion of religious schools from New Hampshire’s “town tuition” programs. That would benefit families across the state by expanding education options available to them and ending discrimination against a faith-based education preference.

Because Croydon is too small to have a middle school, it pays students’ tuition at area private or public schools. But the Griffins are being denied tuition because they chose Mount Royal Academy, a Catholic school. New Hampshire prohibits so-called “tuitioning towns” from paying tuition to religious schools.

“This case is important because, in June, the United States Supreme Court made it clear that it is unconstitutional for states to exclude religious schools from educational choice programs solely because they are religious,” Institute for Justice Senior Attorney Tim Keller, one of the lawyers representing the family, told InsideSources. “That is exactly what New Hampshire is doing by excluding religious educational options from the state’s town tuitioning system. 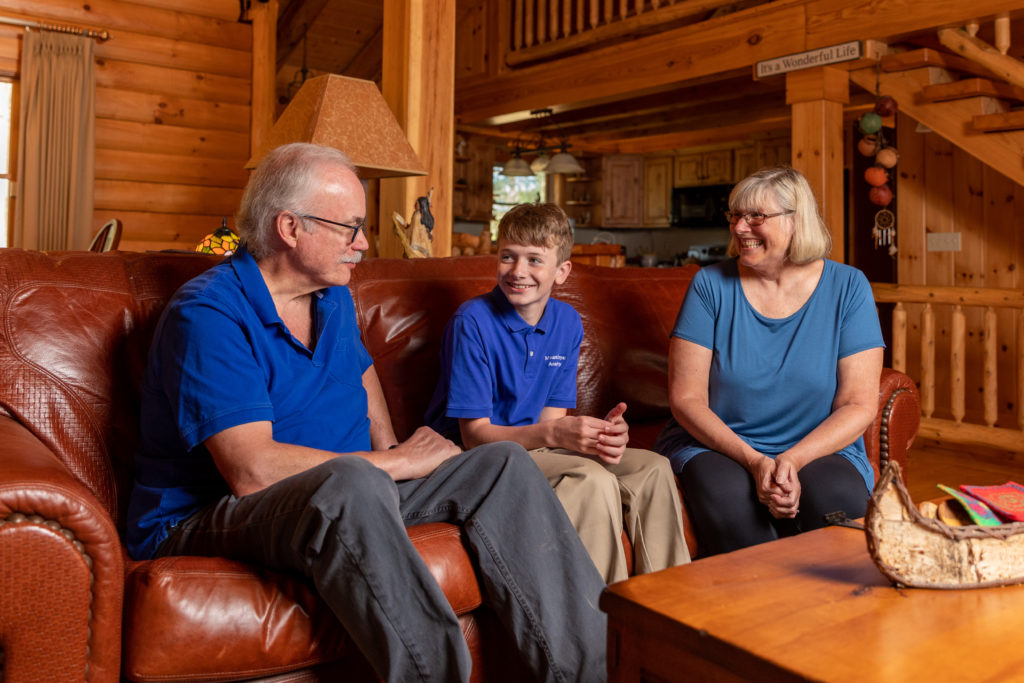 Thanks to those recent SCOTUS rulings, this could be a short fight. “In light of the Trinity Lutheran and Espinoza decisions, I have asked the Attorney General’s Office to review our programs to ensure they comply with the law, and treat all nonpublic schools equally regardless of religious affiliation,” New Hampshire Education Commissioner Frank Edelblut told InsideSources.

This isn’t just a win for religious liberty. It’s welcome news for families and kids in search of better education choices.

Some argue such exclusions are a pillar of secularism and preserve the separation of church and state by preventing public monies from going to religious organizations.

However, this is misguided. School choice programs allocate education funds to parents who can then spend them at their school of choice. The same principle allows Pell grant scholarships to be spent at religiously-affiliated universities, and Medicaid payments to be spent at hospitals operated by religious organizations.

There’s no reason why school choice should be different from these other public assistance programs. In Espinoza, the U. S. Supreme Court found that laws excluding faith-based schools from publicly-funded choice programs violates the free exercise of religion guaranteed by the Constitution.

That decision effectively nullified the “Blaine amendments” of various state constitutions that prevent school choice programs from serving parents who opt for a faith-aligned education. Notably, these amendments have their historical roots in anti-Catholic and nativist sentiment that was prevalent during the 1800s, at a time when there was an influx of Catholic immigrants and “secular” public schools widely taught from a Protestant Bible.

Further, New Hampshire’s other school choice program, the tax credit scholarship, already serves students regardless of their choice of secular or faith-based school. So, then, expanding town tuition to include faith-based schools would simply be consistent with what happens elsewhere in New Hampshire. It would also expand the opportunity to attend a school of choice, regardless of faith affiliation, to parents in small, remote communities who aren’t served by the public school system.

Given that the number of students who’ve applied for and received town tuition support has doubled in the year following the program’s 2018 inception, and given that New Hampshire’s tax credit scholarships now attract over five times as many kids as they did when they began in 2013, there’s clearly rapidly growing demand for these options from the community.

That demand is likely to grow even further due to Covid-19 disruptions to learning that some schools have managed better than others. Families deserve more options right now. Not less.

Choice programs nationwide have brought options and opportunities to countless families who previously didn’t have them. They’re also proven to boost outcomes in the nation’s public schools by fostering competition and the incentive to improve services while lowering costs.

If this challenge succeeds, then the Griffin family, and others seeking a faith-based education for their kids, won’t be the only winners.

Satya Marar is a Policy Analyst with Reason Foundation. He wrote this for InsideSources.com.