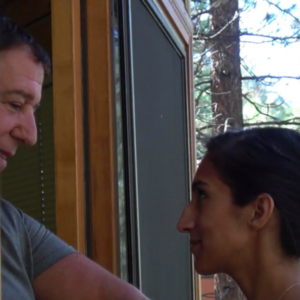 Documents, images and videoclips obtained by NHJournal appear to back claims made in a lawsuit against Republican state rep and House Speaker candidate Frank Sapareto of Derry, claiming he was involved in a video project to produce porn–and that the male lead in the movie was the Republican legislator himself.

“Yes, I have seen the video. There’s hours and hours of it,” Eric Dubin told NHJournal. Dubin is representing Jonathan Carter, the plaintiff in a lawsuit claiming that Sapareto assaulted him due to the representative’s displeasure over the quality of the filming.

“My client lost consciousness. He was treated for a concussion in the emergency room,” Dubin said. “The idea that an elected official would completely lie about this is very disturbing. I’m not judging anyone’s personal behavior, but there are jobs that require public confidence.”

Dubin supplied NHJournal with images and a video clip to support his client’s claims. 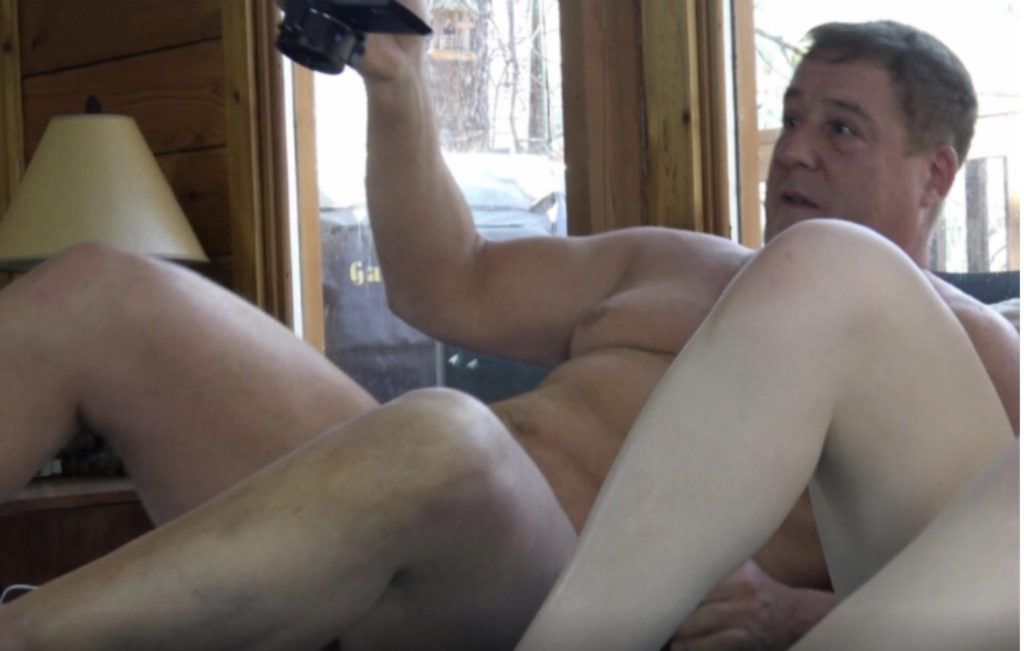 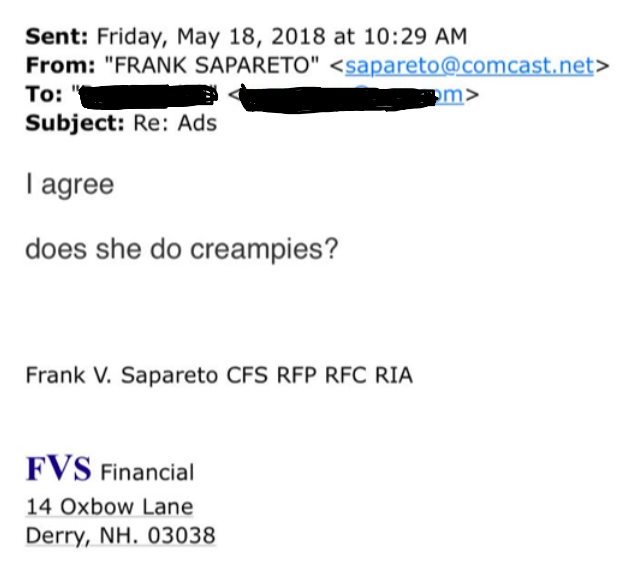 As of late Tuesday morning, Rep. Sapareto was assuring NHJournal that he was the victim of a “scam.”

“The guy [Jonathan Carter] is a dirtbag. He’s making a living off scams like this,” Sapareto told NHJournal. “This is a political hit job. He said he would kill my political career unless I paid him $5,000. And now he’s keeping his word,” Saparto said.