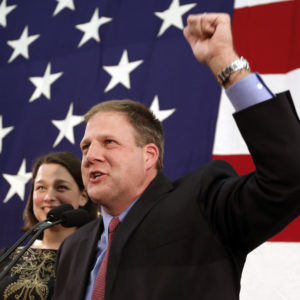 And The Most Popular Politician In New Hampshire Is…

Ignored amid the hype over President Donald Trump and Sen. Liz Warren’s performance in the new Suffolk University Political Research Center poll is the fact that yet another poll puts the incumbent GOP governor at the top of the state’s “Approve/Disapprove” list.

Sununu narrowly edges out Democratic Senators Jeanne Shaheen and Maggie Hassan, and he has a solid 11-point margin over the head of his own party, President Trump.

As NHJournal has previously reported, Democrats continue to face an uphill fight to unseat this GOP governor, even in a purple state and in a big anti-GOP midterm year. 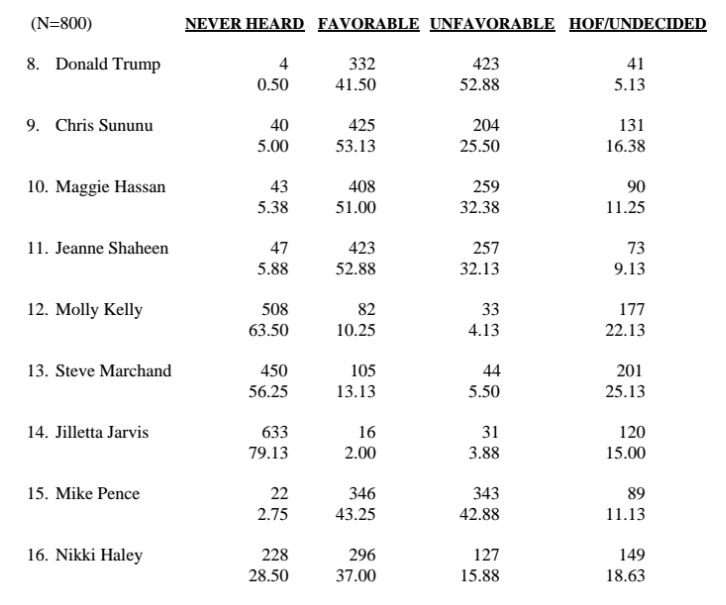