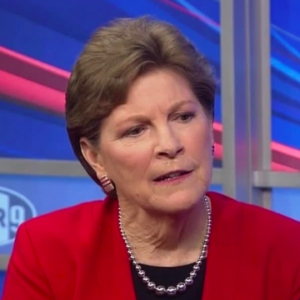 Sen. Shaheen: Confederate Monuments Should Not Be “Smashed to Bits”

Sullivan, an Obama-administration official who moved to New Hampshire from Virginia last year and immediately entered the race to replace Rep. Carol Shea-Porter, injected the issue of the Confederacy into the primary by stating during an interview that the display of monuments celebrating the legacy of the Confederacy should be “up to state and local communities.”  Her comments inspired a backlash from other candidates in the race, most notably front-runner Pappas, who said these monuments to “racism” must be “repudiated.”

Interestingly, Sen. Shaheen’s comments regarding the issue of Confederate memorials seem more in line with Maura Sullivan’s, rather than the candidate she’s backing. In an interview last year just after the deadly incident in Charlottesville, VA, Sen. Shaheen was asked whether Confederate statues and monuments should be removed:

“I personally don’t think we should smash [the statues] to bits, but I do think we should put them in a place where they remain as part of our history, but we’re not glorifying what happened there,” Shaheen said.