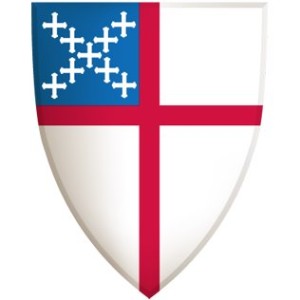 It’s the latest development for a liberal Christian denomination that has embraced gay rights for over a decade.

The change should please the four Episcopalians in the U.S. Senate — all of whom are Democrats supporting marriage equality — but there likely will be mixed reactions in the House of Representatives, where 17 of the 31 members of the Episcopal Church are Republicans opposed to same-sex unions.

Here are the 17 representatives who probably aren’t thrilled by Wednesday’s vote: 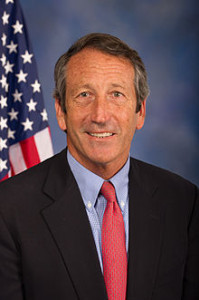 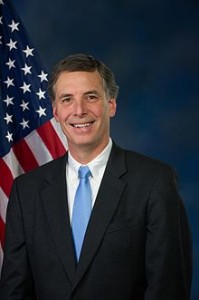 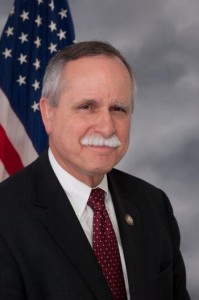 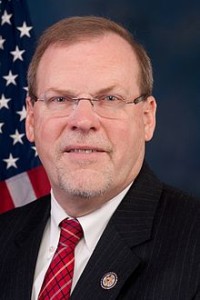 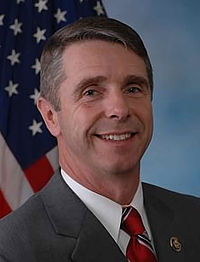 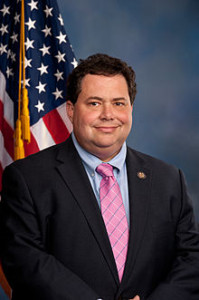 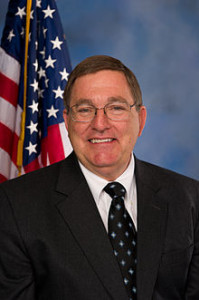 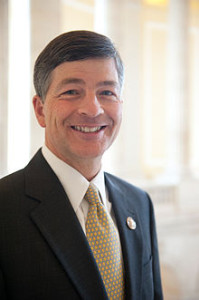 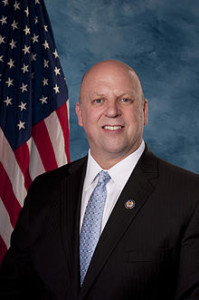 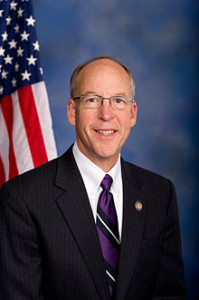 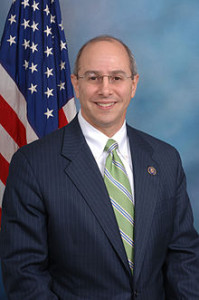 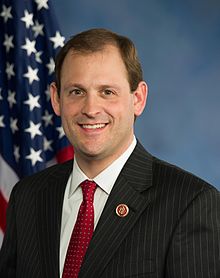 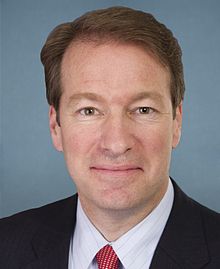 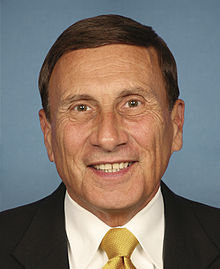 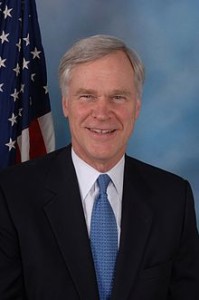 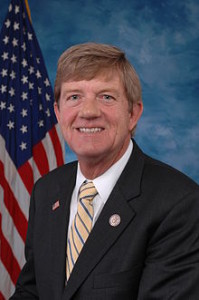 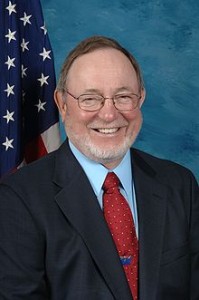 Notably, one Episcopalian in the House is among the few Republican members of Congress who back gay marriage: Ileana Ros-Lehtinen of Florida.

High-profile House Democrats in the Episcopal Church include Chris Van Hollen of Maryland and Louise Slaughter of New York. (Source: “Religions of our representatives,” the Washington Post)