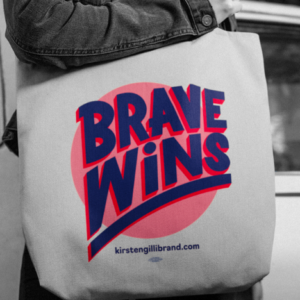 2020 Democrats Have yet to ‘Make Campaign Slogans Great Again’

Campaigns are easy. Slogans are hard.

When Rep. Eric Swalwell released the video announcing his candidacy for president, he tweeted out this message:

If the California congressman’s goal was to inspire, it worked.  He inspired instant mockery.

“Swalwell Steals Slogan From Christine ‘I Am Not a Witch’ O’Donnell” was the headline at the Washington Free Beacon, reminding readers that the phrase “I am you” was used by Republican Senate candidate Christine O’Donnell in her famous “I am not a witch, I’m you,” campaign ad in 2010.  O’Donnell’s fiasco of a campaign, featuring her admission that she dabbled in witchcraft, handed a winnable GOP seat to a Democrat and is now an icon of political ineptitude.

“’I AM YOU’ is definitely the creepiest campaign slogan I have ever heard,” said prominent conservative commentator Ben Shapiro.

“It’s a reminder of how difficult it is to come up with a great slogan,” said Thomas W. Gruen, chair of the marketing department at the University of New Hampshire’s Peter T. Paul College of Business and Economics.  “Writing great ad copy isn’t easy, and for politicians it’s even harder. All the words have been used. It’s difficult not to sound trite.”

As evidenced, he argues, by the less-than-stellar slogans, mottos and catch-phrases current being used in the 2020 Democratic presidential primary. According to marketing experts, campaign pros and political historians who spoke to InsideSources, the current crop of campaigns have some real clunkers, along with one big winner.

“The best campaign slogans are either about the voters, the country or the future,” said veteran Democratic campaign strategist Bob Shrum. He should know. Before becoming the director of the USC Dornsife College’s Unruh Institute of Politics, he worked on eight presidential campaigns. “Look at the classics: New Deal, Square Deal, Great Society—they were all a pledge to the voters.”

On the other hand, Hillary Clinton’s “I’m With Her” was “not a great slogan,” Shrum told InsideSources.

Joel Payne, a senior political strategist at MWWPR and who worked on the Clinton 2016 campaign,  reluctantly agreed. He also agreed with Shrum that one of the better campaign slogans of this cycle comes from Bernie Sanders:

“Certainly meets my criteria,” said Shrum, while Payne sees is as “a not-so-veiled shot at Hillary, a course correction from a message about the candidate to one about the people.”

Professor Gruen was even more enthusiastic. “It’s definitely the best of the 2020 slogans I’ve seen. It’s succinct, to the point, and it’s got the great double entendre of ‘us’ and ‘U.S.’  Sanders connects to ‘we’  as a people and ‘we’ as a nation.”

“Plus,” Gruen adds, “it’s short enough to fit on a button or bumper sticker. That’s more important than some people realize.”

The other slogan that got general, if more muted, approval: Mayor Pete Buttigieg’s  “It’s time for a new generation of American leadership.”  “Hey, it worked for JFK,” Shrum said. 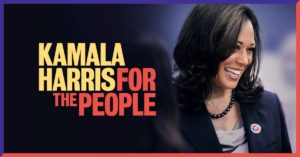 The rest of the field received largely mixed reviews. Professor Gruen likes how Sen. Kamala Harris’s “For The People” links back to her previous positions as a California District Attorney and Attorney General when she literally stood before judges and declared herself “for the people.” But Shrum noted that “it’s still a message about her.”

Cory Booker’s “Together, We Rise” while vague, was praised for its aspirational appeal.  Sen. Kirsten Gillibrand’s “Brave Wins,” on the other hand, generally left people puzzled. “If you have a to think about what they’re trying to say, it doesn’t work,” Shrum observed.

“It sounds like an announcement from an Atlanta sports station,” Gruen said. 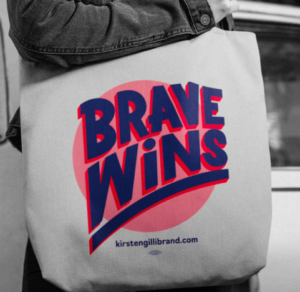 Payne pointed out that some of these slogans are likely placeholders for a more refined, focused message that will be rolled out later on during the campaigns.  Rep. Swalwell, for example, has a more official–and less ‘witch-related’ slogan of “Go big. Be bold. Do good.”

Some candidates, like Sen. Elizabeth Warren, don’t appear to have a slogan as such. On her website you’ll find recurring phrases, like “Dream Big, Fight Hard” and the now infamous “She Persisted,” but no official motto of her 2020 candidacy.

“That’s probably a good thing,” says Payne, who said some of the best campaign slogans spring up spontaneously out on the stump. “Look at Obama’s ‘Fired Up, Ready To Go’ chant. A woman down in South Carolina started it at one of his events, and it just took off. It really captured the energy of his campaign. And it stuck.”

“Good candidates will take raw materials from the campaign and amplify it into a message,” Payne said.

So what’s the best political slogan of all time?  Shrum wouldn’t pick just one, but he did single out the Republican message in the 1946 midterms as particularly effective. “World War II had just ended, inflation was running rampant, the men returning from overseas were struggling to find jobs, and the Republicans message against Truman and the Democrats was: ‘Had Enough?’  That’s all they needed to say.” 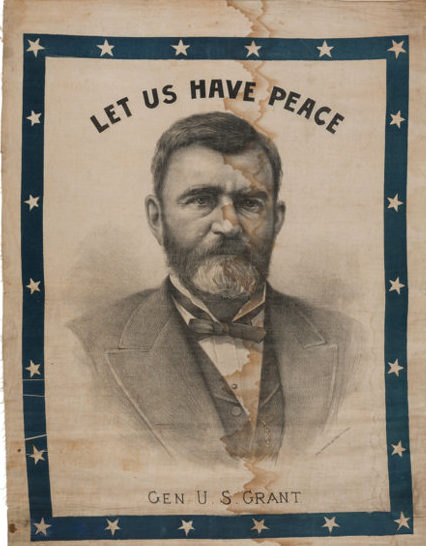 J. Mark Powell is both a historical novelist and vice-president of communications at Ivory Tusk Consulting in Columbia, South Carolina. His pick for the best ever presidential slogan was another post-war pitch. “When Ulysses S. Grant was named the GOP nominee in 1868, it was considered gauche for the candidates to attend the convention. Instead, his campaign team wrote a flowery speech to be telegraphed and read to the crowd. Grant read it, and then across the bottom he added: ‘Let us have peace.’

“The nation had just been through a terrible war that left 600,000 dead and devastated a third of the country. Those four, simple, one-syllable words were exactly what Americans wanted to hear, and Grant’s campaign gurus knew it. They made it his slogan, and the rest is history,” Powell said.

And the worst?  “Without a doubt, the most unintentionally awful presidential slogan was Al Smith’s in 1928,” Powell says.  Smith, a Democrat from New York, was running against popular Republican Herbert Hoover in a long-shot campaign. In addition to being the first Roman Catholic at the top of a major-party ticket, Smith was also running as a “wet”—an opponent of Prohibition—at a time when the policy was still politically popular.  And that’s what led to the “unintentional” part.

While the Republicans were passing out fliers with the phrase “A Chicken in Every Pot,” Smith supporters were sporting buttons that read: “Vote for Al Smith and make your wet dreams come true.”

“Smith lost, 444 electoral votes to 87” Powell noted, “including his home state of New York. Nobody was surprised.” 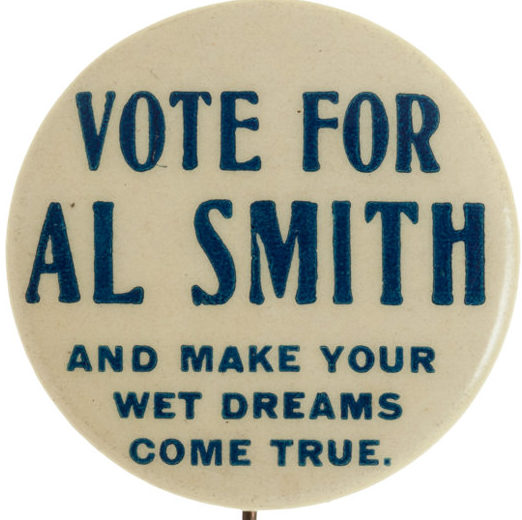