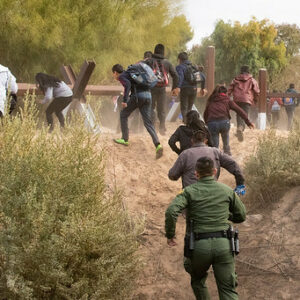 The crisis at the Southwest border has been largely forgotten. It’s getting worse, though, as disclosures reveal President Biden has allowed nearly 1.05 million migrants — more people than live in the president’s home state of Delaware — encountered at the Southwest border into the United States. Add in the “got aways”— migrants who successfully evaded Border Patrol — and unaccompanied children, and that number rises to nearly 2 million. The border’s open, and that’s unsustainable.

Those disclosures were ordered last August by the U.S. District Court judge in Texas v. Biden, a state challenge to Department of Homeland Security efforts to rescind the Trump-era Migrant Protection Protocols, better known as “Remain in Mexico.”

The court blocked DHS’s attempt to end MPP. To ensure compliance with his order, the judge directed the government to report monthly on the number of aliens encountered by Customs and Border Protection at the Southwest border, the number expelled according to public-health orders issued by CDC under Title 42 in response to the COVID-19 pandemic, and the number released into the United States. 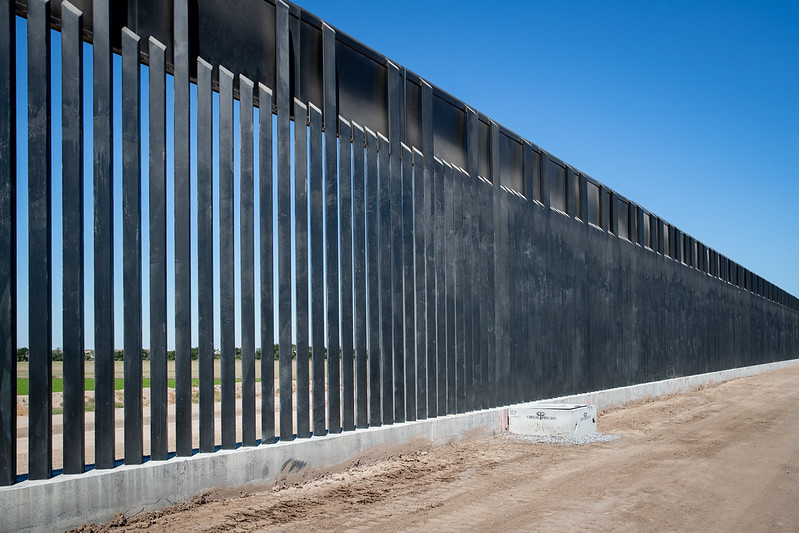 The 11th and latest disclosure was filed June 15, covering encounters through the end of May. Last month, CBP encountered 239,416 aliens at the Southwest border— entrants apprehended by Border Patrol and aliens deemed inadmissible by CBP officers at the land border ports.

Of that number, just short of 100,700 were expelled under Title 42, and 16,451 were otherwise removed or returned. An additional 95,318, however, were released by DHS into the United States, bringing the total number of Southwest border migrants released to 1,049,532 since the day after the inauguration — almost 51,000 more people than reside in Delaware.

They were released even though the Immigration and Nationality Act requires DHS to detain all of them from the point they are apprehended until they are removed or granted status in the United States. DHS does have limited authority to release individual migrants in difficult circumstances, but the Biden administration has blown past those congressional limits.

Those numbers get worse once the “got aways” and unaccompanied children are added.

Under a flawed 2008 law, DHS is required to turn all unaccompanied alien children (under age 18) from countries other than Canada and Mexico over to the Department of Health and Human Services for delivery at taxpayer expense to “sponsors” in the United States (usually their own parents or close relatives also here illegally).

Since February 2021, CBP has encountered more than 190,000 children from “non-contiguous” countries (mostly Central America) whom it was obligated to pass to HHS for placement. If they all attended school in the same district, it would be the nation’s tenth largest, with more students than the Hawaii Department of Education enrolled.

As for the “got aways,” reports indicate that in 2021 and 2022, 440,000 migrants entered over the Southwest border and were detected but evaded apprehension. Conservatively estimating that two-thirds of the entrants in 2021 came during the current administration adds an additional 706,667 aliens to Biden’s total.

All told, between Southwest border migrants released by DHS, unaccompanied alien children placed in this country by HHS, and got aways, the number of new illegal migrants who have entered the United States under the Biden administration exceeds 1.946 million — more people than live in America’s fifth-largest city, Phoenix.

Last September, former President Barack Obama described “immigration is tough.” That’s because the American people are naturally inclined to help those in need, but: “At the same time, we’re a nation-state. We have borders. The idea that we can just have open borders is something that … as a practical matter, is unsustainable.”

Under Biden, DHS has released more migrants into the United States than agents at the Southwest border apprehended in any given fiscal year between 2007 and 2020, and more than they arrested in 2009 and 2010 combined. Adding the unaccompanied children and got aways at that border who are now here indefinitely brings the total to nearly 2 million.

Obama is right — that’s “unsustainable.” His vice president, however, either doesn’t agree or doesn’t care.

Andrew Arthur is a resident fellow in law and policy at the Center for Immigration Studies in Washington. He wrote this for InsideSources.com.