“I think he has a broad understanding of technology and financial innovation,” McHenry said. “I have a sense of optimism that he may bring a thoughtful approach.”

McHenry pointed out that after serving in the Obama administration Gensler went on to serve as an adviser to the MIT Media Lab Digital Currency Initiative.

“Hopefully he will take the experience over the last couple of years and bring it to the SEC,” McHenry said.

The panel discussion, moderated by Real Clear publisher David DesRosiers, delved into the need to provide a framework for the crypto market to expand and become solid investment opportunities. 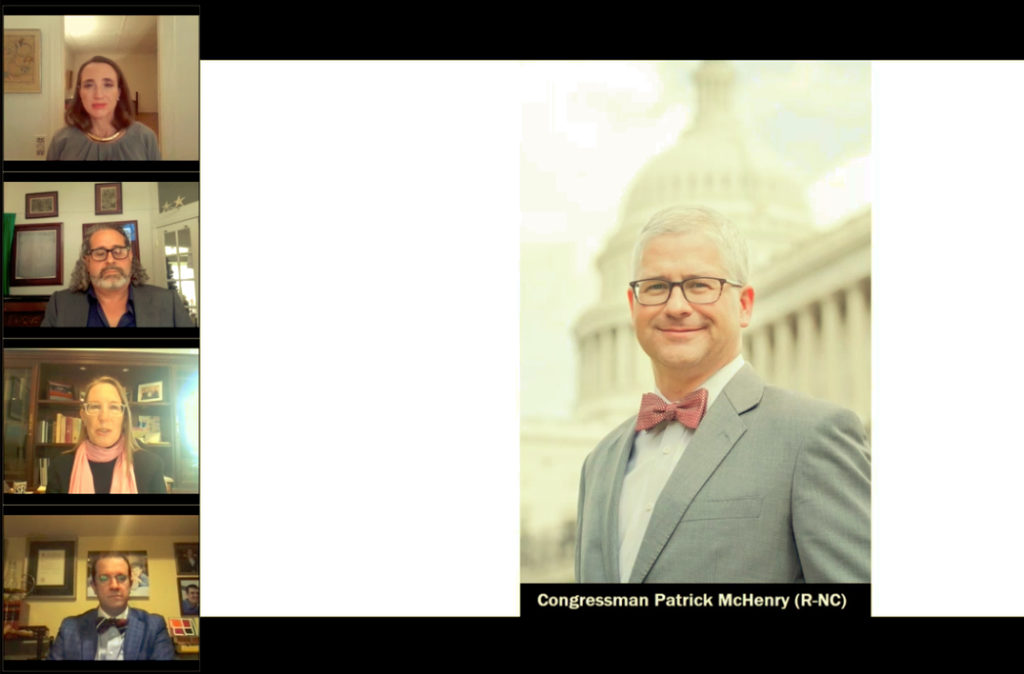 The future of cryptocurrency depends on how the coming administration plans to regulate it, according to Dr. Roslyn Layton, a senior contributor on tech policy for Forbes. She said the U.S. currently holds a worldwide advantage on the development of cryptocurrency, but that dominance is being challenged by China.

“Crypto is on the verge of being stolen by China and used against us,” Layton said.

SEC Commissioner Hester Peirce said the current regulatory framework in place does not provide the charity needed for investors to help grow the cryptocurrency market.

“We still don’t know what crypto is going to become,” Peirce said. “Sometimes these technologies take a long time to come into their own.”

J.W. Verret, a professor with the  Antonin Scalia Law School, at George Mason University, said the regulatory response so far to crypto has been to enforce laws against money laundering terrorism when it intersects with cryptocurrencies, but more attention is needed if cryptocurrencies are going to grow.

McHenry said the federal movement can learn from the states, allowing each state to be an incubator for new ways to look at cryptos. The potential is for cryptocurrencies to revolutionize financing, lending, and banking altogether.

“These technologies have been developed and built in the U.S., and we’re still leaders in the world,” McHenry said.

McHenry thinks there’s opportunity for bipartisan action to help create a regulatory system that allows for investment in the crypto infrastructure, and keep the American edge in the innovative financial tools.