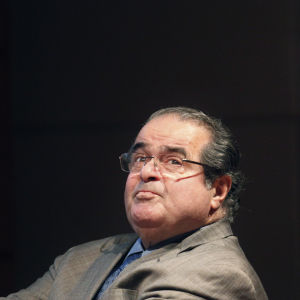 But that wasn’t good enough for the D.C. Republican Party, which issued a statement Tuesday calling for the tweeting staffer to lose his or her job.

“Elected officials and their staffs must be held to higher standards,” the GOP’s chairman José Cunningham said. “Why are taxpayer-funded D.C. government resources being used to mock the recently deceased?”

Of course, no taxpayer dollars were used to send the weekend tweet, and the anonymous Council staffer certainly wasn’t the only person celebrating Scalia’s death on Twitter. Breitbart compiled a list of liberals who spoke out. The Blaze put together another.