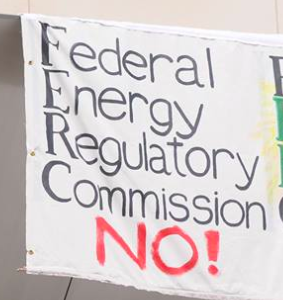 Days before a heatwave that sparked a National Weather Service severe heat warning for most of New England, activists protested outside the Weymouth, Mass., home of Federal Energy Regulatory Commission member Cheryl LaFleur.  They were demanding that LaFleur, an Obama appointee, “vote NO on all new fossil fuel infrastructure.”

Environmental activists continue to cite climate change as the reason they oppose construction of new natural gas pipelines in the Northeast. But natural gas has been vital to meeting the region’s energy demands.

On June 11th the Pilgrim Nuclear Power State stopped generating its 680 MW of electricity and began the decommissioning process.  ISO New England (ISO-NE), the independent operator of New England’s electric grid, forecast that despite the loss, there should be enough available electricity to get through the peak summer season thanks to new generation capacity. While wind and solar will make up about a third of the lost production, the vast majority of new electricity will come from three new plants capable of burning oil and gas contributing 1,185 MW to New England’s energy grid.

This growing reliance on natural gas is part of an ongoing trend in the region.  According to ISO-NET gas-fired generation on its grid rose from 18 percent of system capacity in 2000 to 47 percent last year, despite the aggressive opposition of climate activists. 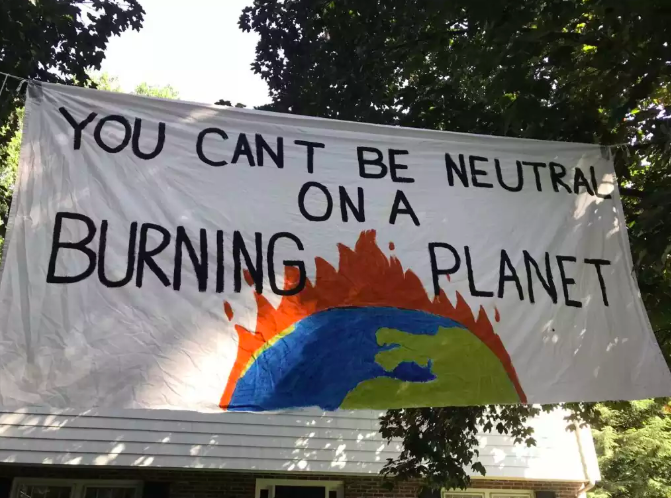 According to Robert Bryce, a senior fellow at the Manhattan Institute who studies energy policy, about a dozen Massachusetts towns are now subject to moratoria on new natural gas connections already.

In FERC member LaFleur’s town of Weymouth, activists are fighting a proposed new natural gas compressor station to be built by Enbridge Energy. And the day before the approval, 29 state senators sent a letter to the department urging it to reject the station. They cited climate change and public safety as their primary concerns. When the Massachusetts Department of Environmental Protection approved an air quality permit for the compressor station, the news was greeted angrily by the local mayor.

Pressure like this from activists and politicians has hindered new pipeline construction in and to New England. At the same time, ISO New England has warned repeatedly that a shortage of new pipelines puts the region at risk of blackouts during periods of peak energy use.

In January, 2018, ISO New England warned that power plants in the region might not have access to enough fuel during the winter of 2024-25. “Fuel delivery to power plants is limited by pipeline capacity, the logistics of importing liquefied natural gas (LNG) and by winter storms that impede delivery trucks reaching dual-fired power plants when they are running out of oil,” the Springfield Republican reported.

“We were one large contingency away from rolling blackouts” that winter, ISO New England President Gordon van Welie told the Associated Press.

“During the unexpected cold snap, much of the natural gas that powers generating plants was diverted to heating homes and electricity providers had to turn to old, coal and oil-fired power plants, which were burning fuel at rates that led officials to fear the fuel tanks could run dry,” NBC Boston reported.

“Until electric storage or other technologies have the ability to supply quick energy for longer periods and in greater quantities, flexible natural-gas resources are a necessary element of the hybrid grid, not only to help supply the ‘missing energy’ when the weather is uncooperative for wind and solar resources, but also to provide the precise grid-stability and reliability services that renewables generally cannot,” the report concluded.

“However, natural gas delivery constraints in winter caused by high demand for this fuel from both the heating and electric power sectors can prevent these resources from filling this need during cold weather. The need to meet environmental requirements can also restrict the amount of time natural gas plants that use oil as backup can run.”

In other words, demands that all new energy production comes from renewable sources and that no new fossil fuel capacity be built are putting the reliability of New England’s power grid at risk.