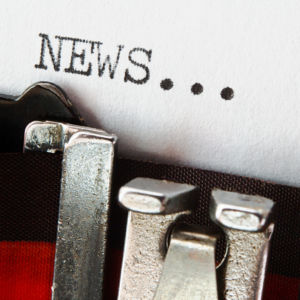 HuffPost Staff Takes to Twitter in Salary Dispute With Management

Huffington Post staff began tweeting out against their management Friday for refusing to include a pay raise in their union contract.

The Huffington Post is one of the most well known politically-progressive news outlets. Its writers and other staff members, however, argue the company in not living up to that moral standard. They denounced management online for not wanting to include a pay raise during contract negotiations.

“In the last bargaining session, HuffPost management offered no across-the-board raises at all, indicated it does not intend to bargain over standard pay raises with the union,” stated a graphic tweeted out by several staffers. “This is not how collective bargaining works, and it is not something the HuffPost Union is willing to accept.”

The Writers Guild of America, East (WGAE) successfully managed to unionize the outlet earlier this year. The Huffington Post at the time bragged that it had voluntarily recognized the union. Unions have successfully organized several major outlets over the last couple of years.

HuffPost Editor Jolie Doggett stated online the outlet is very progressive and liberal about everything except its salaries. Editor Janie Velencia argued the outlet isn’t practicing the very values it sells. Visuals Editor Alissa Scheller stated that she works at the outlet because she believes its mission but wished management did too.

“Pay raises would have cost the company a few $100k,” Scheller also tweeted out. “Meanwhile, people have 2nd and 3rd jobs to make ends meet.”

HuffPost Writer Carolyn Gregoire echoed the sentiment and added the move by management was shameful. The outlet has been a vocal champion of progressives causes like raising the minimum wage and fair compensation. Its own newsroom, however, now believes that talk seems to be just that.