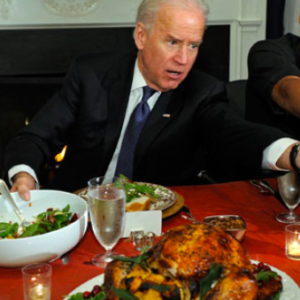 In FITN Campaign, if You’re Not at Thanksgiving Table You’re Not in the Race

Granite State political junkies have plenty to be thankful for, not the least of which is a spate of polls of the New Hampshire primary on the eve of Thanksgiving. When we gather around the table, we’ll be able to talk turkey about the state of the race based on real data, thanks to five polls of local Democratic primary voters taken this month alone.

Using the November polling, here’s the current standing of the FITN Democratic primary:

Nobody else breaks the four percent mark. Deval Patrick from neighboring Massachusetts, whose name appeared in three of the five polls, is at 0.3 percent.

Cutting off the contenders at four percent makes sense because it’s the “John Kerry” line — the political equivalent of the Medoza Line in baseball. As poorly as John Kerry polled among Democrats nationwide in 2004, he stayed at or above 4 percent once November rolled around before going on to win the nomination — and the New Hampshire primary. 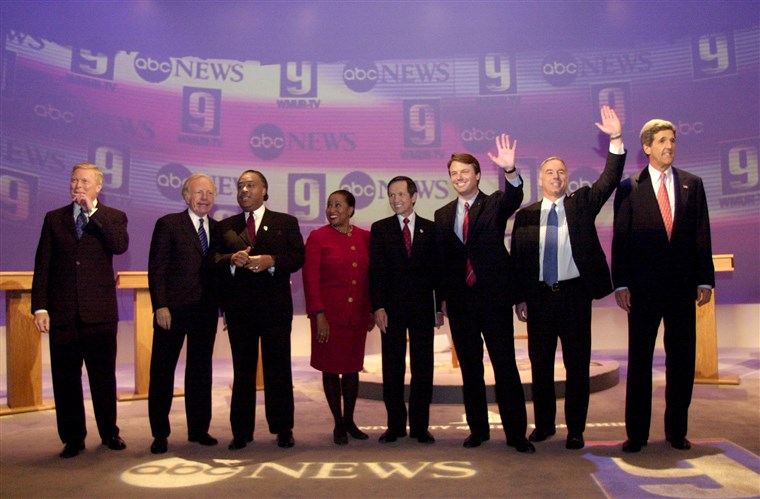 In November of 2003, the Democrat primary field looked like this in New Hampshire: 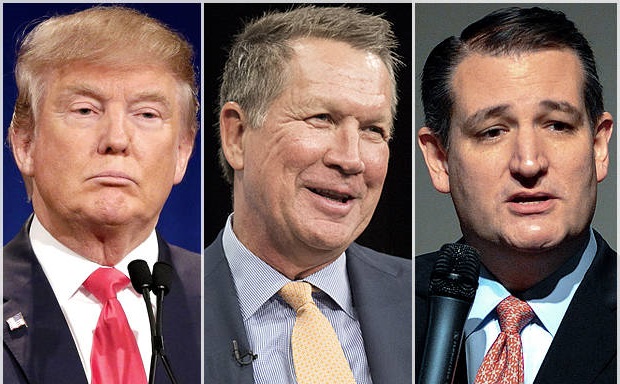 And in 2016, another year with a big primary field, the NH GOP POTUS primary looked like this around Thanksgiving:

What’s the lesson here?  That for all the talk of candidates having “breakout” moments and “coming from the back of the pack,” and “anything can happen,” etc. etc…. It just doesn’t happen. If you’re a contender at Thanksgiving, you’re a potential contender the following February.

Or put another, more significant way: If you’re not a strong enough candidate to be the topic of conversation at Thanksgiving dinner, you’re not going to be a serious contender for a top spot in the FITN primary.

Are there shocks and surprises? Sure! Bill Clinton’s second-place finish in 1992 was a significant moment. But he was already “Bill Clinton” when he got here — a serious contender for the top spot.

And while John Kerry and Donald Trump both outperformed their November polling by significant –perhaps even surprising–margins, they were both top-tier, short-list candidates for the nomination.

Howard Dean’s collapse, Wesley Clark’s complete fade, Bernie Sanders’ big margin– all of these things make the FITN fun and exciting to watch. And it’s true that Granite Staters are notorious for making up their minds late: Dartmouth researchers who interviewed a group of New Hampshire voters before and after the 2000 primary elections found only 70 percent of those who said they planned to vote for John McCain actually did so. In the Democratic primary, only half who said they planned to vote for Bill Bradley followed through, and just 60 percent of dedicated Al Gore voters stuck with him, too.

Still, they made their choices from among the top-tier candidates (sorry, Kamala Harris). Supporters of the Cory Bookers and Amy Klobuchars in the 2020 primary are counting on a big move between now and the primary that hasn’t happened in the modern era– if ever.

Pete Buttigieg, you should be very thankful. As veteran NH political consultant Dave Carney told NHJournal, “The top four contenders sit at the adult table, and any one of them can grab the wishbone!”