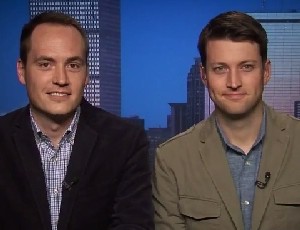 InsideSources only launched two days ago, but we have already had an impact on the national debate. Derek Khanna’s investigation into how Outbox, an innovative and popular startup, was effectively shut down by the actions of the Postmaster General has been driving conversation nationwide.

The American Enterprise Institute, Washington Examiner, Hot Air, and others have written on Khanna’s report, the decisions made by the USPS, and their statements that ‘American citizens aren’t our customers’ and ‘digital is a fad.’

This morning, Evan Baehr and Will Davis appeared on Fox News to tell their story. The video is below.

Keep following InsideSources.com for all the latest news in energy, technology, and politics.