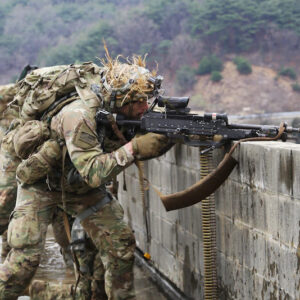 The impending withdrawal of U.S. troops from Afghanistan carries significant implications for Korea. No one surrounding President Joe Biden is talking about pulling America’s 28,500 troops from South Korea or even cutting the numbers somewhat, but you have to wonder if that’s on their minds.

The reasoning is simple. Donald Trump said during his presidency he was ordering home the remaining American troops from Afghanistan. The Pentagon stood fast, saying it couldn’t do it right away. But now Biden is fulfilling Trump’s demand. And, remember, it was Trump who often questioned the need for keeping any U.S. troops in South Korea. So, how can we be sure Biden won’t come around to the same line of reasoning?

No, Biden’s not going to fall for this notion right away. The U.S., thank goodness, has come to terms with South Korea on how much Seoul should contribute to keeping U.S. forces on U.S. bases in the South. The Americans and Koreans finally agreed South Korea would contribute somewhat more than $1 billion this year, way down from Trump’s absurd demand for the South to fork over $5 billion.

With the bases issue out of the way, American and Korean military people are back to their usual attempts at making sure the Koreans can stand on their own against North Korean attack while preparing for OPCON, that is, “operational control” of forces in the South. The most recent exercises were too brief, only nine days of computer games between U.S. and Korean commands, but OPCON remains the oft-stated, oft-postponed goal. Meanwhile, South Korea’s military establishment is steadily modernizing, buying new weaponry, mostly from the U.S., and the South also is developing and producing missiles capable of annihilating targets in the North. 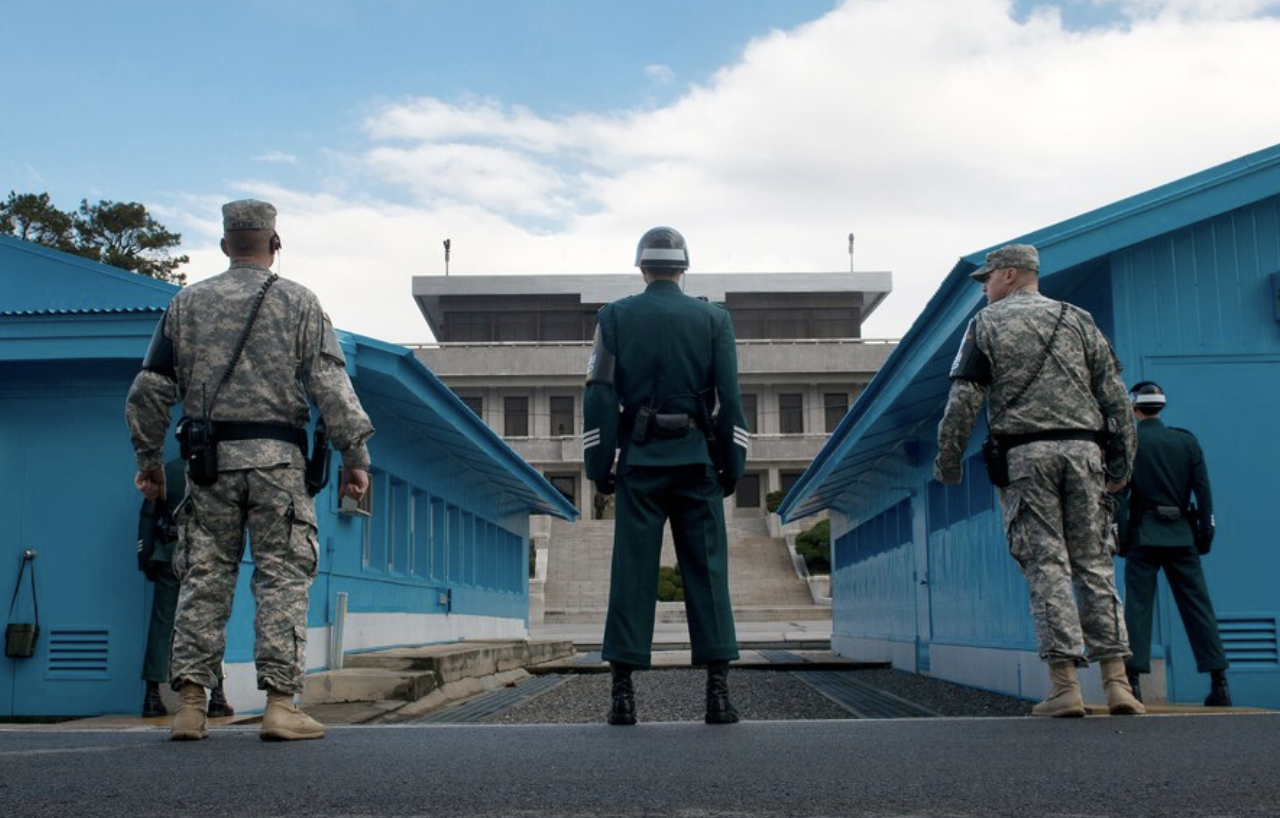 While the South emerges as a major military power, we may be sure voices will be heard asking, rhetorically speaking, why we have to keep more than a rather small advisory force in the country. The question will come up as the U.S. moves cagily, slowly, toward again negotiating with the North. We may be pretty sure these talks will be no more successful than all the other gabfests with the North, whether six-party or four-party or one-on-one at the level of summits between the American president and the North Korean chairman, supreme commander, party general secretary, Kim Jong Un, but the topic will come up. Why don’t we sign a deal with the North for him to scale down his nuclear program, which of course he won’t do, and bring the troops home?

Victor Cha, who served as Korea expert on the national security council during the presidency of George W. Bush and now runs Korean issues at the influential Center for Strategic and International Studies in Washington, had a ready answer to my questions: “Might Biden go for a peace treaty or end-of-war agreement with North Korea, pulling U.S. troops out of Korea — also as Trump talked about? Is Biden’s decision on Afghanistan setting precedent for U.S. policy with its 2 Northeast Asia allies, Korea and Japan?”

Cha’s response was unequivocal. “I don’t think so,” he emailed back. “The situations are not really comparable. I’m not worried about withdrawals because of the impact on the credibility of U.S. security commitments to our allies in the region.”

In other words, concerns about South Korean defenses against North Korea are too inextricably bound to China’s burgeoning presence and also to U.S. relations with Japan for the U.S. to consider bugging out. The attitude of the liberal South Korean President Moon Jae-in and the conservative Japan Prime Minister Yoshihide Suga may be quite different, and South Korea and Japan are not going to engage in real “trilateral cooperation” as long as contentious historical disputes remain unresolved, but leaders of both countries have to view U.S. troops as essential to maintaining peace in the region.

Over the next few years, however, the whole question of signing some piece of paper replacing the Korean War armistice is bound to come up repeatedly. Pro-northers like to say the Korean War is “an endless war” even though it ended in July 1953 and now’s the time for a peace treaty that would no doubt call for the withdrawal of all U.S. forces from South Korea.

The U.S. is leaving Afghan forces to the mercies of the Taliban, and there’s no telling if the Americans under Biden, or maybe his successor, won’t do the same to the South Koreans. That’s a disturbing prospect for a region on edge as China presses claims to the island province of Taiwan and both China and Russia stick up for North Korea as they did during the Korean War.