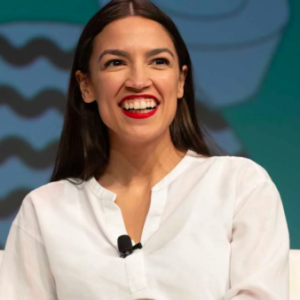 Rep. Alexandria Ocasio-Cortex speaks at the SXSW conference in Austin, TX on March 9, 2019.
[IS] Opinions

“Where we are is not a good thing. And this idea of like, ten percent better than garbage, it shouldn’t be what we settle for.”

If the American economy is “garbage,” the rest of the world dreams of being Oscar the Grouch.

When Rep. Alexandria Ocasio-Cortez described our “garbage” economy,  she was being a bit more blunt than her peers, but she was hardly alone in trashing our economic condition.

Sen. Elizabeth Warren, for example, has based her entire presidential campaign on the premise that the middle class “is being hollowed out,” and the wealthy are “waging class war” on working families.  Sen. Bernie Sanders agrees. He sees America as a garbage-strewn wasteland (economically speaking) where families are one auto-repair bill away from destitution, and college loans are an economic trap. 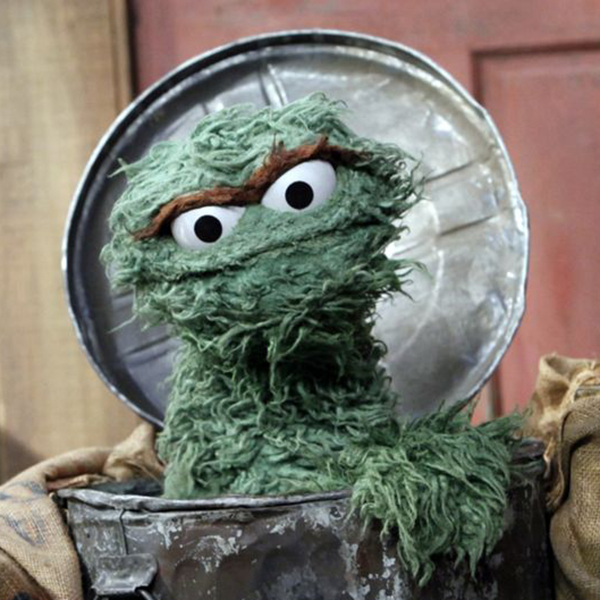 Listen to any of the top-tier Democratic candidates for president and you’ll hear that “people are forced to work two or three jobs,” that millions of Americans are trapped in minimum wage jobs with no hope for a brighter future.

Overworked, underpaid, and on the edge of financial desperation. This is the “garbage” America of Rep. Ocasio-Cortez.

Fortunately, it’s not the real America where the rest of us live. Not even close.

In the real America, unemployment is 3.8 percent– the lowest rate in 50 years.

That astonishingly low number isn’t the result of Americans giving up on the job market. Instead, the workforce participation rate in February hit 63.2 percent, up half a percentage point from a year earlier.

This tight labor market has put upward pressure on wages, which grew at the fastest pace in nearly a decade.

As a result, median household incomes are near an all-time, inflation-adjusted high of $68,688.  At the same time, household debt-to-income ratios are near 4o year lows.

And it’s not just well-trained workers who are benefitting. As the Wall Street Journal reports, “All sorts of people who have previously had trouble landing a job are now finding work. Racial minorities, those with less education and people working in the lowest-paying jobs are getting bigger pay raises and, in many cases, experiencing the lowest unemployment rate ever recorded for their groups.”

More Americans working, earning more for that work, putting more in their pockets and leaving less on their credit cards, and fewer people left behind.  And liberals call this “garbage?”

“Ocasio-Cortez is certainly becoming a quotable figure, but just because she says something doesn’t make it true,” says Peter T. Paul, the successful businessman and namesake of the College of Business and Economics at the University of New Hampshire. “The US economy is the strongest it’s been in nearly 18 years.  We have near record low unemployment, average hourly wages are up, and US exports are on the rise.

“What’s concerning is that Ocasio-Cortez comments are shared by a new generation who now view her as the face of the Democratic Party,” Paul says.

Democrats are working hard to make the case that some Americans are being left behind. Is it true that some Americans are still struggling to pay their bills? Definitely. Have some families suffered terrible economic tragedy? Of course. But that’s always true, no matter what the economic conditions. The only meaningful question is whether or not the economy as a whole is doing well.

Because if you accept the premise that this economy is “garbage,” then the Barack Obama years must have been a radioactive landfill. Five years ago, during the heart of the Obama presidency, unemployment was 6.7 percent, 76 percent higher than today. Household income (in constant dollars) was about $10,000 a year lower than today. Home ownership rates five years ago were slightly lower, and foreclosure rates were far higher, too.  Today they’re the lowest they’ve been since 2005.

You have to go back to the dot.com boom of the 1990s to find an economy as red hot as this one. And the manufacturing sector, which was steadily losing jobs since the 1990s has added more than 260,000 jobs since January of 2018 and now employs nearly 13 million Americans.

Democrats are technically correct when they claim the middle class is shrinking.  But not because Americans are getting poorer, but because they’re getting richer.  As Mark J. Perry of the American Enterprise Institute notes, the share of high-income households from 1969 until 2016 rose by nearly 20 points, while the number of middle-class and low-income households fell. And based on the available data, that trend has accelerated the past two years.

In short, it’s hard to imagine how America’s “garbage” economy could get any better. Yes, we could reform our health care system. And while the top 1 percent of households pay a larger share of federal income taxes (37.3 percent) than the bottom 90 percent combined, we could always make them pay a little more.

And yet, for most of human history–and across much of the planet still today– living in the garbage heap that is America of 2019 would be a dream come true. Indeed, it appears we’ve generated so much wealth and prosperity that a generation of Americans has grown up so spoiled they don’t realize how fortunate they are.

And some of those spoiled, young people even make it all the way to Congress.