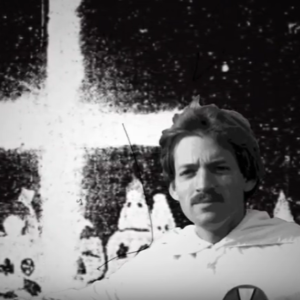 If LBJ’s Ad Makers Took on Trump, They’d Probably Do It Just Like This

But what if Democrats adopted LBJ’s entire television playbook? What if they went for a wholesale recreation of the on-air campaign that brought us the famous “Daisy” ad?

And here’s “Wall” by Strauss:

And here’s Strauss with “Primary”:

Finally, Strauss recreated a never-aired Johnson ad raising Goldwater’s support from the KKK, which, frankly, is directly relatable to this year’s campaign. Here’s the LBJ team:

And here’s Strauss taking on Trump:

Read Strauss’s commentary on these ads for Medium here.