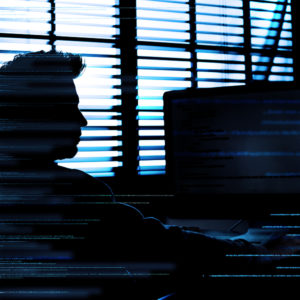 Look Out, Matt Drudge: Citizen ‘Kane’ Is Coming for You

Look out, Matt Drudge. Citizen “Kane” is coming for you.

Kane is the nom de plume — or “nom de web,” to be more precise — of the man behind Citizen Free Press (CFP), an aggregator website whose creator was inspired by the Drudge Report, but now wants to surpass him.

And he makes no secret of it, either.

CFP is one of a number of news websites positioning itself as an alternative to Drudge in the wake of that site’s shift to an anti-Trump stance. Based on the data, it appears CFP is the frontrunner for the job.

In September, CFP had 62 million pageviews — 10 million more than just a month earlier — and a 600 percent increase year to year, Kane tells InsideSources. “I expect to end this year averaging 80-85 million pageviews per month. Only Breitbart gets more.”

“Kane, the mysterious figure behind the site, comes straight from America’s heartland. He grew up in Bloomington, Indiana in the shadow of Bobby Knight and IU basketball. “I know the Knight family through growing up with his oldest son, Tim. Knight’s biggest charity was the IU library. Despite his gruff exterior, he’s much more of an intellectual than people realize. He loves history, hates television,” Kane said.” 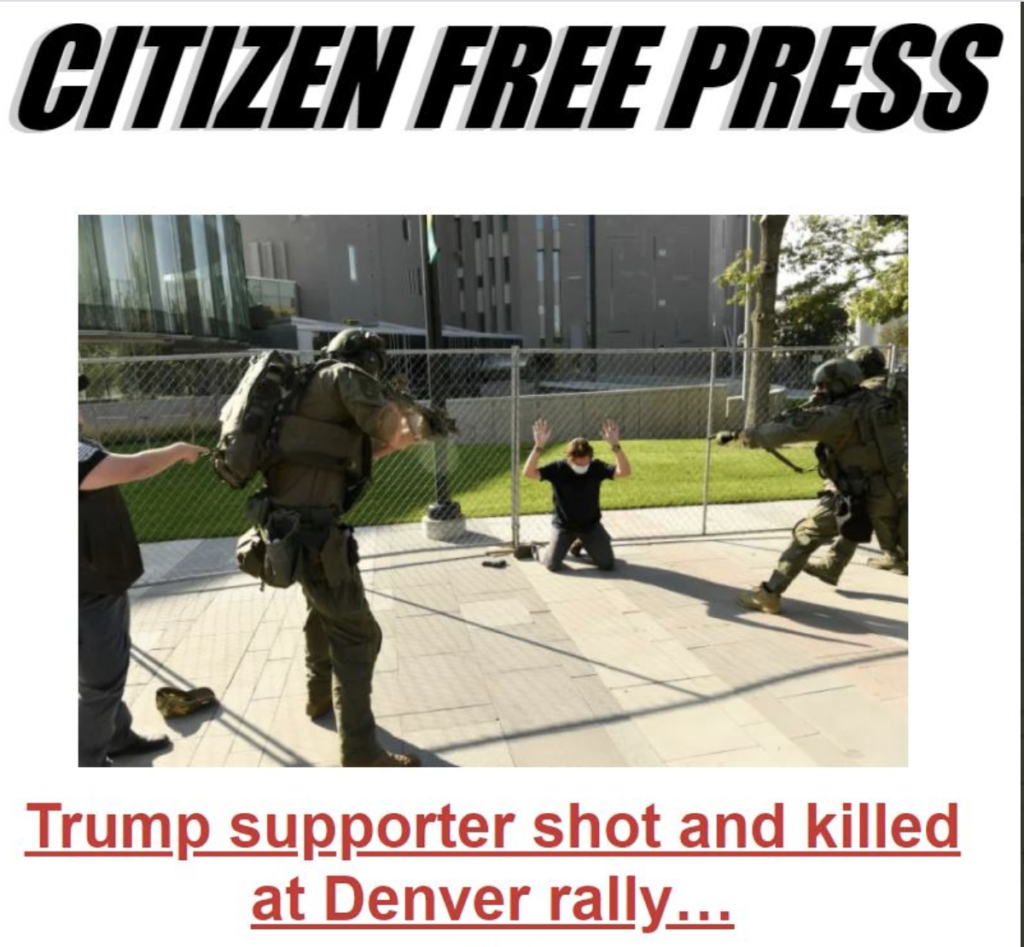 Kane’s first interest was sports. He did a stint as an intern at CNN, hoping it would lead to a sportscaster’s gig.

Instead, he discovered he had a knack for news. While his professional career led to corporate banking, Kane was evolving into a news junkie. Then came the Monica Lewinsky scandal in 1998 and, like millions of other Americans, he discovered Matt Drudge.

“I wanted to start an alternative to the Drudge Report five minutes after I first visited it,” says Kane. “Not because I thought it was bad, I just wanted more. Drudge posts 50 stories a day, and I wanted 100.”

But that mission has taken in a new intensity as the Drudge Report has embraced an anti-Trump ethos. Conservative news consumers put off by Drudge’s new tone are looking for an aggregator site — tracking, breaking news and highlighting stories likely to appeal to a center-right audience. And many of them have found Citizen Free Press.

Which is just fine with Kane. His Twitter bio reads: “I used to work for Lou Dobbs at CNN. Now I compete with Matt Drudge. CFP is what Drudge Report used to be.”

Kane is focused like a laser on news content, as opposed to opinion and punditry. “People don’t click on op-eds, they want news.” And somewhat surprisingly, he relies on mainstream news outlets like NBC News and the Associated Press more than conservative sources like Breitbart and Daily Caller.

CFP’s added value comes in the headlines Kane attaches to these stories, highlighting reporting buried in the story that appeals to his readers. Or sometimes mocking the political impact of the reporting.

For example, a Los Angeles Times story with the headline “Some 2,100 L.A. County voters got ballots missing one thing: a way to vote for president,” gets a CFP headline: “What Could Possibly Go Wrong? — LA Edition”

The media are frequent targets of CFP mockery.

“Punching the media in the face is a key part of our job description,” Kane says. “When it’s really bad, I’ll call out the reporter by name in the headline to point out their bias and partisan hostility. I’m actually hoping they’ll notice, because news junkies really do need honest journalism.”

Longtime Drudge users see the website’s shift to the left as a betrayal of the readers who made him a success. But, Kane says, he isn’t surprised.

“Drudge was never a conservative. He always had libertarian leanings. On some issues he was. on the right, like pro-life. And he was a big Trump booster back in 2016. But it seemed to change with the [former National Security Advisor] Michael Flynn case. Drudge seemed to buy into the ‘Russia hoax’ story.”

Now, Kane makes direct appeals on Twitter for President Trump to dump Drudge and stick with CFP. With more than 60 million pageviews, something is working.

But don’t call Citizen Free Press an overnight success. Kane has spent three and a half years growing it from an idea to an internet force. And it’s done it all himself, without major media promotion of deep-pocket investors.

“I heard an interview with Drudge where he said he hadn’t taken a single day off in 23 years. He had help, but he worked every day. And that stuck with me,” Kane says.

“I’ve worked every day for 1,300 days straight. No one else has ever posted a story. Every headline is mine. It’s been 40 months of blood, sweat and tears. And no ads.”

That last part may change. CFP’s success has brought ad buyers out of the woodwork, hoping to reach his center-right audience. For the moment, Kane is non-committal.

What he is committed to is keeping his fellow news junkies well informed.

“If you’re a breaking news website, you’re dead if you aren’t constantly updating. In fact,” Kane said, abruptly ending an interview, “I need to get back online right now.”