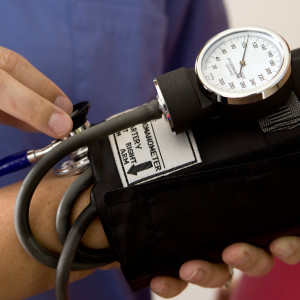 A conference was held at Washington’s Newseum on Tuesday to release the poll, and it featured small business owners who identified their chief concern as the “Health Insurance Tax” (HIT) included in the Affordable Care Act. The Obama Administration bills this as a “health insurance fee” to be paid by insurers, but those costs are passed on as a new tax targeted at small businesses, according to the Congressional Budget Office. 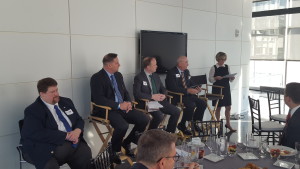 Members of the Stop the HIT Coalition speak at the Newseum in Washington, D.C. on Tuesday, November 3, 2015.

The HIT will not raise costs on the plans provided by most major corporations or unions, which the IRS has excluded. These groups have a large enough pool of employees that they can “self-insure.” But that’s not possible for small businesses or individual consumers, which are left to pay the HIT in the “fully-insured” market.

According to research by the National Federation of Independent Business, the HIT will reduce private-sector employment by 152,000-286,000 by 2023. The Newseum event underscored the economic concerns as small business owners, who provided health coverage to their employees before the new law took effect, explained they are finding it increasingly difficult to cover the rising costs.

The new poll released Tuesday was commissioned by the Stop the HIT Coalition and conducted by Public Opinion Strategies. Among the key findings:

Among larger small businesses (those with 50+ employees), 44% of these owners say costs of health insurance benefits pose a significant challenge to their business.