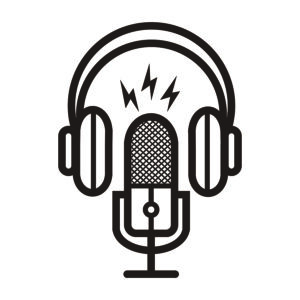 Quips, quotes, and highlights from podcasts across America

“Rational people should not be arguing for open borders. You can’t be a nation of laws and have an open border. But you can recognize that the border can be less open through reform.”

“Caitlin Jenner has not received a lot of endorsements, including not a single word spoken from a Kardashian or a Jenner: Khloe, Kendall, Kourtney. None.”

“You cannot simply go out and get a search warrant for an attorney unless you have a real basis to look at probable cause to give to investigators and eventually perhaps to a grand jury. This would be something that would be going all the way up through the Department of Justice.”

“They believe in autocracy, not democracy. They are racist. It’s just shocking what’s happened to the Republican Party. They have nothing to contribute, frankly, to American politics except for incendiary and sometimes delusional public statements.”