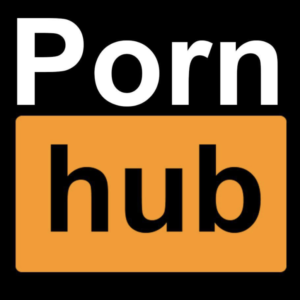 The recent civil action against MindGeek also named payment processor Visa Inc. and other corporate entities and individuals and John Does, alleging violations of federal sex trafficking laws, racketeering, and many other claims. The lawsuit was filed on the behalf of 34 women, represented by controversial attorney Michael Bowe. Bowe was a member of the personal legal team for former President Donald Trump. The complaint is also the latest in a series of lawsuits filed against adult industry companies and web platforms that also allege human and sex trafficking in one form or another. At the heart of the lawsuits, lawyers rely on one-sided claims of rampant abuse and criminal misconduct. A 2020 report by the nonprofit Human Trafficking Institute found mainstream social media websites including Facebook are the real hotbeds of human trafficking. The report does contend that the internet “was the most common location for recruitment (of trafficking victims) as has been the case every year since 2013.”

The lawsuit threatens free speech and the survival of the adult entertainment industry. We as a society cannot punish an entire group for the terrible actions of a small few. Collective punishment won’t make things better.