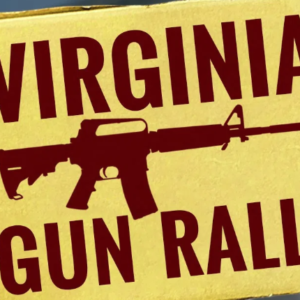 What Really Happened at the Richmond Gun Rights Rally?

Cam Edwards wants you to know that nearly everything you heard about Monday’s gun-rights rally in Richmond, VA, was wrong. Including the claim that it was a “gun-rights rally.” He should know. Edwards is the editor of BearingArms.com, a former NRA TV host, and he was on stage at the event.

“It wasn’t ‘gun-rights’ day, it was ‘Lobby Day,’ he told InsideSources. “Lobby Day, which is usually held on Martin Luther King Day because it’s a holiday and allows for more folks to get to the Capitol, is a day for citizens to lobby their lawmakers on all kinds of issues, not just gun rights. In the past, we’ve had pro-life groups, tax groups, people with views on economic issues.

“It’s just that this year, the Second Amendment issue sucked all the oxygen out of the room,” Edwards said. 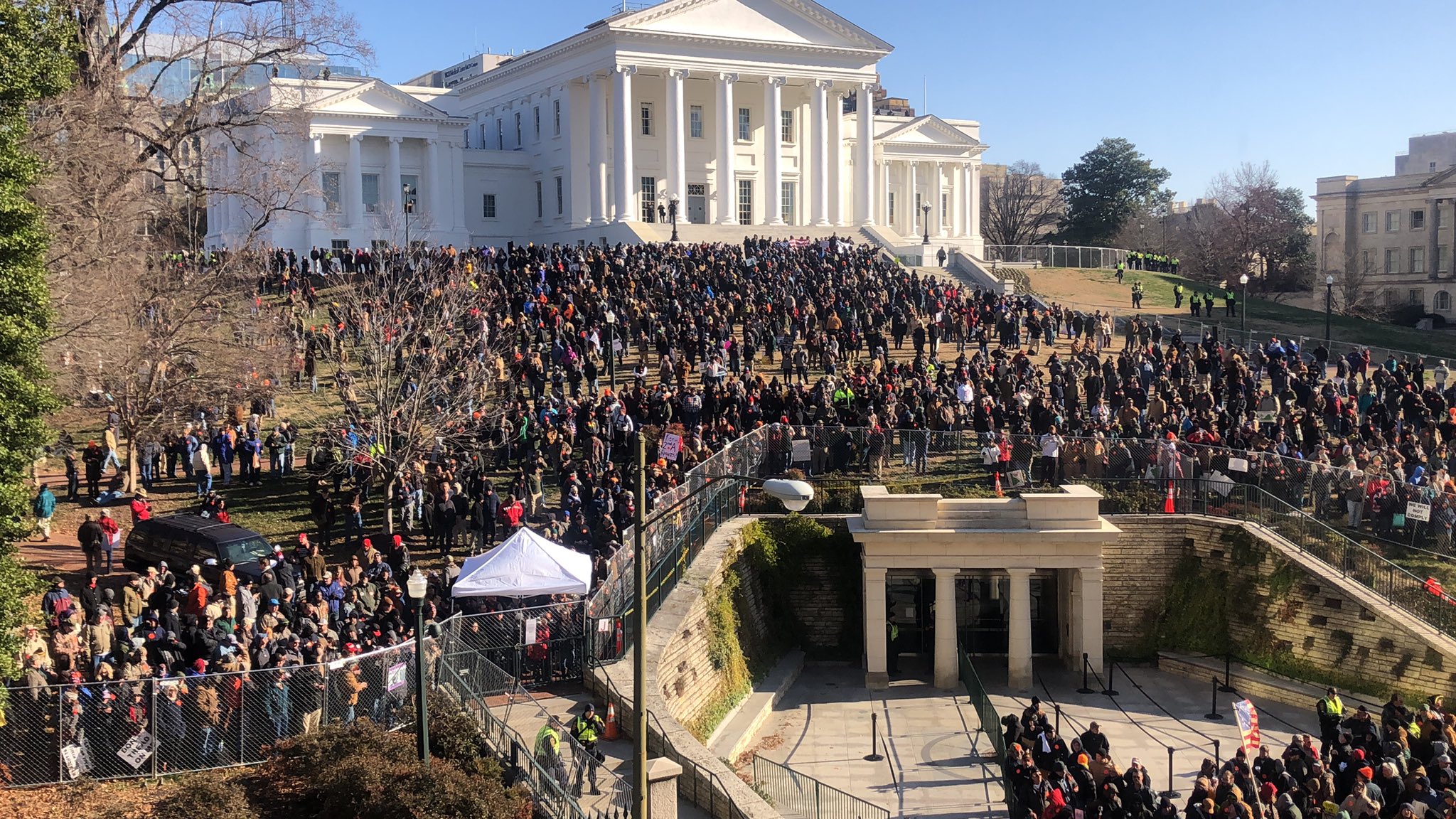 It also brought a massive amount of media attention, some of it suggesting the gathering would be dominated by white supremacists and potentially violent militias. One NBC reporter declared the event a “white nationalist rally in Virginia,” while representatives of the national gun control organization “March for Our Lives” claimed they had to be “snuck into the state Capitol” because “there are white supremacists and armed militias surrounding the building.”

In advance of the event, Gov. Ralph Northam — a controversial figure best known for admitting he’d worn blackface multiple times in the past– imposed an emergency order banning all weapons near the state capitol.

In the end, the rally took place without incident, was over in two hours, and Richmond police reported just one arrest. Rally attendees even cleaned up the streets afterward.

Last night, two Delegates snuck us into the Capitol in Richmond.

We slept on the floor of their offices because there are white supremacists + armed militias surrounding the building.

So what actually happened?

“What I saw was really, truly extraordinary,” Edwards said.

“From my vantage point on the podium, I could see tens of thousands of people, a real cross-section of Virginia:  White, black, young, old, people who brought their families — these are good people. They’re engaged citizens, and they’re working within the political system, but still they’re demonized and vilified when all they want is to be left alone.”

Edwards noted one sign in Monday’s crowd that he thought captured the mood of most gun owners: “I’d rather be at home with my family, just eatin’ beans.”

“These are just regular Americans. They don’t want to come to a political rally. But they showed up because they believe their rights are being threatened.” 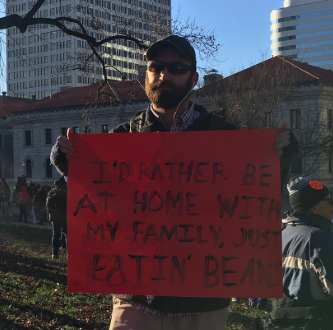 Unfortunately, Second Amendment advocates say, they can’t stay home because of what National Public Radio describes as “the most dramatic change in state gun laws in recent memory.” Among the changes: Requiring people who own some rifles that Northam considers “assault firearms” to either give them up or register them with the Virginia State Police; and a ban on all magazines that can accept more than 10 rounds. There are also “red flag” laws that would allow gun confiscation by court order, and limits on the number of gun purchases a citizen could lawfully make.

Not surprisingly, these “dramatic changes” have caught the attention of gun rights supporters, an estimated 22,000 of whom showed up for Monday’s event.

Plus, Edwards notes, tens of thousands of gun-rights supporters have shown up at county supervisor and city council meetings across the state pushing to make their communities “Second Amendment Sanctuaries” in response to the proposed state laws. And 91 of the state’s 95 counties have passed resolutions opposing the new gun control proposals.

“For a previous Lobby Day, we might have had 800 to 1,000 gun owners –that would have been a good turnout,” Edwards said. “I think part of that is because we had Republican control of the legislature, so people felt like ‘OK, at least my gun rights are safe.’ But with the Democrats’ takeover and the types of legislation they’re introducing — bills that would turn many gun owners into felons simply for keeping the stuff you have–the result was this incredible response.

“And I don’t think it’s going to be going away, either.”

Not surprisingly, presidential politics were also on display in Richmond as well. Many attendees wore #MAGA hats or carried signs supporting President Trump. And just days before the event, Trump tweeted:

Your 2nd Amendment is under very serious attack in the Great Commonwealth of Virginia. That’s what happens when you vote for Democrats, they will take your guns away. Republicans will win Virginia in 2020. Thank you Dems!

Across the aisle, all the Democratic 2020 frontrunners have proposed some form of gun confiscation, federal registration or federal licensing. “Unfortunately, this time around there’s no pro-gun-rights Democrat running for president, like a [former U.S. Senator] Jim Webb,” Edwards says. “Some of my libertarian friends try to tell me ‘Andrew Yang is pretty good,’ but then they have to add ‘except for on guns,’ and that’s kind of a sticking point for a lot of us.

“Which is why it’s going to be a pretty stark choice for gun owners this year between Donald Trump and whoever the Democrats nominate,” Edwards said.