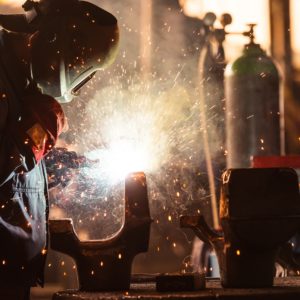 American manufacturers are less optimistic than they were last year, and they’re concerned about Washington’s current approach to regulations and fiscal issues.

Those are some of the results from the National Association of Manufacturers’ most recent survey released Wednesday.

“Manufacturers across the country are saying the same thing: a stricter new ozone standard would prevent them from moving forward with development and job creation,” Ross Eisenberg, the association’s Vice President of Energy and Resources Policy, said in a statement. “Manufacturers have been vocal in calling for balanced regulations for ozone, and this survey shows the real impacts to manufacturers, with close to 80 percent uncertain or unlikely to proceed with new construction or major modifications if located in an ozone non-attainment zone.”

Moutray said manufacturers would like to see Washington tackle a series of policy projects, including reducing the national debt, reforming entitlements and cutting non-defense spending.

He added, “We continue to push for comprehensive tax reform, keeping in mind that the U.S. has the highest marginal tax rates in the world.”