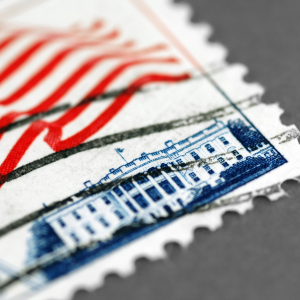 Imagine if a one-week partial government shutdown led to plunging stock prices with calls to close the markets, panic among businesses that were not getting paid and a presidential declaration of a national emergency, including mobilizing the National Guard. This happened during a U.S. Postal Service strike in 1970.

While today’s Postal Service is less central for the economy, it is still vital for transacting and promoting business. Approximately 40 percent of Americans pay their bills by mail.

Today, a pending liquidity crisis threatens to bring Postal Service operations to a halt. Granted the impact will not be as severe as in 1970, but it will still be quite disruptive and significant. The Trump Administration and Postal Service have repeatedly warned Congress about these liquidity challenges.

The Postal Service’s finances make for a prima facie case that a liquidity crisis is a question of when, and not if:

Given the above, American taxpayers could be hit with more than $100 billion in potential costs. While Congress no longer sets postal rates nor provides large direct appropriations to the Postal Service (a result of the 1970 Postal Reorganization Act that gave the Postal Service more operating flexibility) it retains an essential role for keeping the Postal Service running.

Yet, Congress has consistently delayed postal reform, even though the Government Accountability Office has included the Postal Service on its high-risk list of agencies needing attention from Congress and the Executive Branch since 2009.

Key components for Postal Reform should include:

The challenges at the Postal Service are severe, but still manageable. Congress should act while it still has time to protect taxpayers and avoid an economic catastrophe.