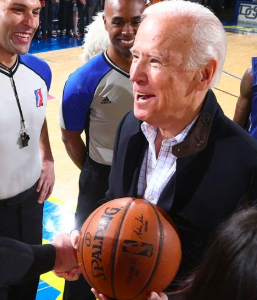 The First In The Nation primary is just over 300 days away, and the question we constantly get here at New Hampshire Journal is “Who’s up? Who’s down? Who’s really catching fire in the Granite State.”

And now we have your answer: It’s the NHJournal 2020 Primary “Starting Five” Power Ranking!

It’s the 2020 New Hampshire Democratic presidential primary, and you’re the coach. You can only put five players –AKA candidates — on the court. Who are your starting five? In order of performance?  We gave our “coaches” complete anonymity so they would speak freely about their fellow Democrats, and then we aggregated their responses.

And so, ladies and gentlemen, here are your Granite State Democratic Party “Starting Five:” 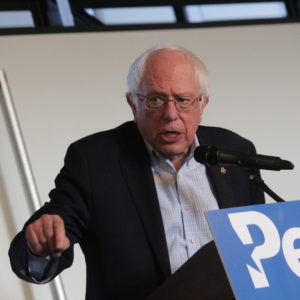 Coach’s comment: “Can’t take the guy who was the leading scorer last season off the court for the season opener – but this aging superstar could lose his spot in the lineup as the season plays out.” 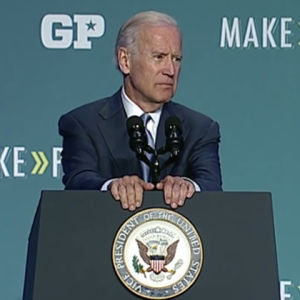 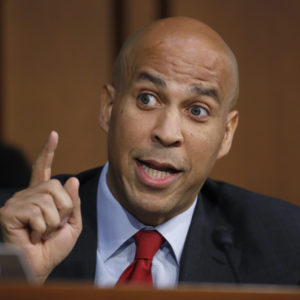 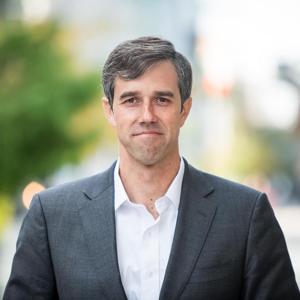 Coach’s comment: “He’s earned this spot because of the love affair he’s had with the press and some supporters, but he won’t remain there long if he doesn’t add substance to his interactions.”

Former HUD Secretary Julian Castro and Sen. Kirsten Gillibrand were among those mentioned, but the candidate sent to the bench by the most coaches was… 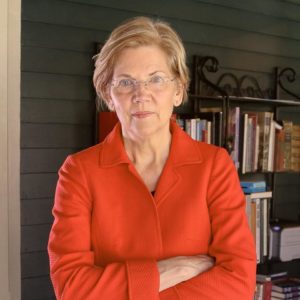 Coach’s comment: “Every first-round draft class has a flame-out and she could be it.”

THE CINDERELLA STORY: The one candidate who isn’t in the starting five, but is impressing you with her/his unexpectedly solid performance. You wouldn’t be surprised to see them on the court in the future. 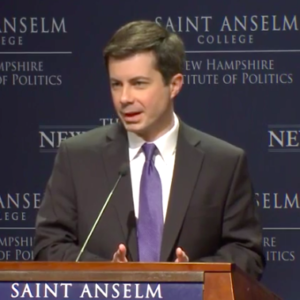 Coach’s comment: “Mayor Pete blew folks away at the Politics and Eggs event and CNN town hall.  He has poise and smarts. Not sure he has legs.”