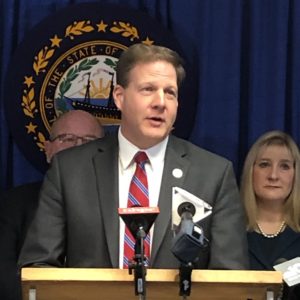 In Washington, D.C., the partisanship targeting President Trump continues unabated as a Democratic PAC announces $5 million in ads attacking the president over his handling of the coronavirus crisis.

The state’s top two Democratic legislators, Speaker Steve Shurtleff and Senate Majority Leader Donna Soucy stood stoically behind Sununu at Tuesday’s coronavirus update news conference announcing another round of executive orders. When NHJournal asked if the Democratic-controlled legislature had any role in checking Sununu’s power or reviewing his actions, they both deferred to the governor. 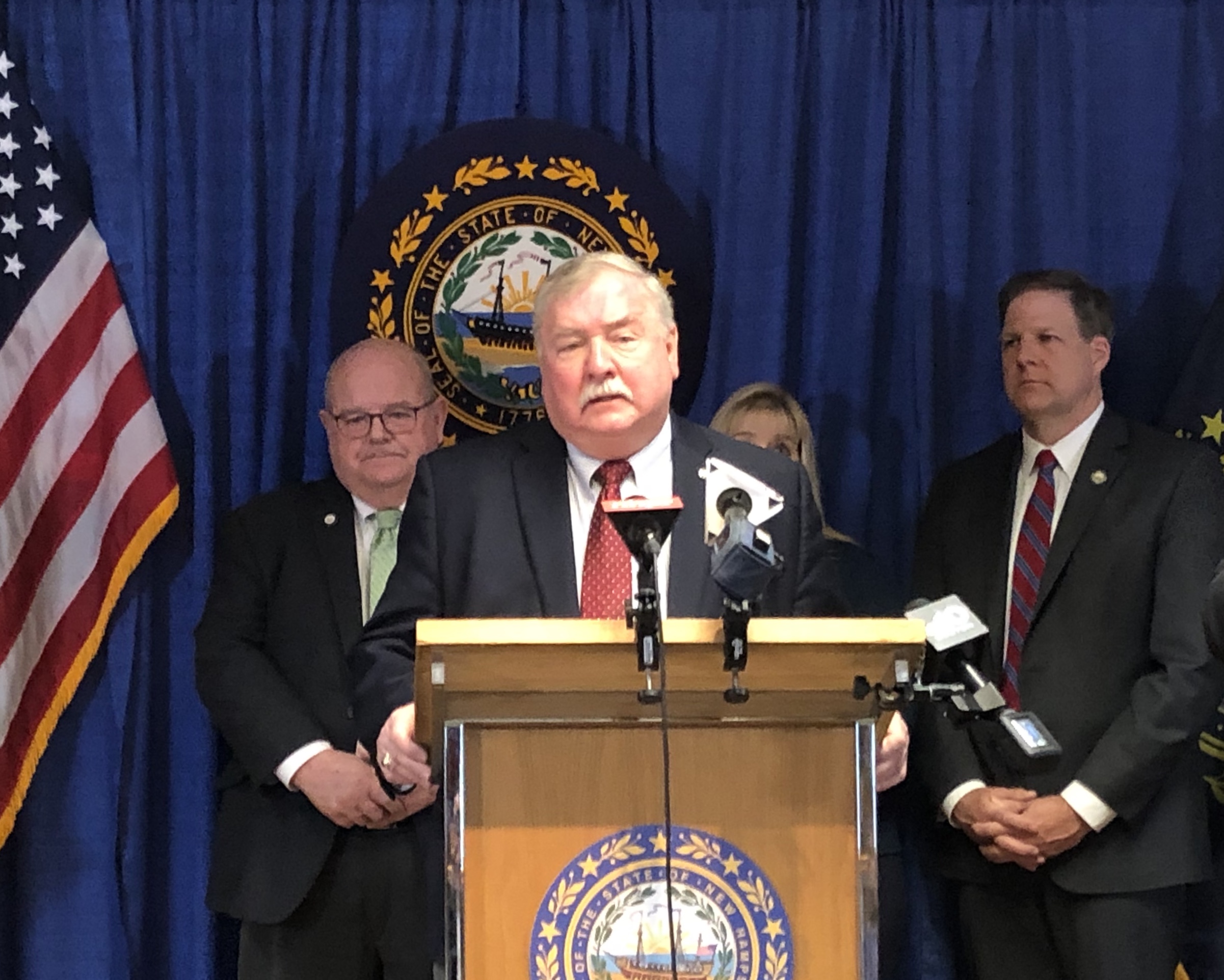 “I would just say that the governor is using powers granted to him under the Emergency Powers Act,” Shurtleff said. “They say a picture’s worth a thousand words, and I think this picture of the leadership — both Democratic and Republican, from the House and Senate — standing with the chief executive sends the message that we are united and committed to work in solidarity for the best interests of the people of New Hampshire.”

Soucy agreed saying, “the governor does have power as the executive which he is exercising here today, and we are here to support and inform those decisions as much as we can.”

That’s quite a turnaround for a governor who vetoed a record 53 bills passed by these same Democrats a few months ago. And just one week ago, Shurtleff and Soucy were waging open partisan warfare on Sununu, pushing many of those same partisan bills out of the legislature yet again and sending them to the governor for an all-but-certain second veto.

It’s not unusual for politicians to set aside partisanship during a time of crisis, but New Hampshire Democrats — including the two who want to replace Sununu in November’s election — are barely leaving any room for debate. Senate Majority Leader Dan Feltes wrote an op-ed supporting Sununu’s efforts on COVID-19. “It’s no secret that Governor Sununu and I don’t agree on much, but I’m glad there is agreement on many of these concepts and I look forward to working together. We are all on the same team on this one,” Feltes wrote.

The closest thing to partisan political conflict is would-be Democratic governor Andru Volinsky’s letter asking “Governor Chris Sununu to call a special session of the Executive Council so that the five Councilors may perform their constitutional duty to provide advice to the Governor.” Under New Hampshire’s system, the executive council exists to balance the governor’s power — and a meeting to discuss how far a chief executive can go in overriding private property rights and individual liberty during a crisis is hardly a cheap partisan shot.

Unfortunately for Volinsky, he sent the “official letter” to Sununu from his gubernatorial campaign and featured it in a campaign press release. When WMUR’s John DiStaso called the executive councilor and asked about it…

“I’m not doing this,” Volinsky told WMUR in an abbreviated telephone interview. “I sent a letter. I have more important things.” He then hung up.

Coronavirus-era politics are difficult for New Hampshire Democrats to navigate, particularly as Sununu continues to astutely handle the crisis. The challenges it presents play to Sununu’s strengths: Taking unilateral action, and using the media to connect with average voters. At the podium, Sununu sometimes sounds rushed but he never seems panicked.

On social media, Sununu’s out buying takeout pizza and touring the New Hampshire Emergency Services call center, sending the message that all is, if not well, not as bad as it could be. Ceding the field to Gov. Sununu may not be what the framers of the state’s constitutional system had in mind, but for New Hampshire Democrats, it’s probably smart politics.