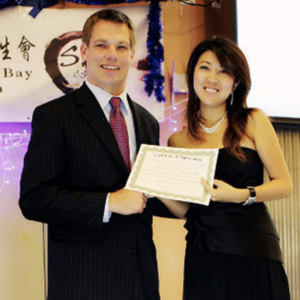 On Wednesday, NH Rep. Chris Pappas cast his vote for the leadership of the “Future Forum,” a group of young congressional Democrats founded by California’s Rep. Eric Swalwell.

One day earlier, Axios broke the story that Swalwell had a long-term relationship with Christine Fang, an alleged spy for the Communist Chinese government. According to the Axios report, Fang was part of “a political intelligence operation run by China’s main civilian spy agency between 2011 and 2015.”

“Through campaign fundraising, extensive networking, personal charisma, and romantic or sexual relationships with at least two Midwestern mayors, Fang was able to gain proximity to political power,” Axios reported. Her highest-profile target was Swalwell, who she spent years working with and raising money for as he climbed the ladder to political power, eventually landing on the House Intelligence Committee.

According to Axios, “Fang facilitated the potential assignment of interns into Swalwell’s offices” and “in at least one case, an intern recommended by Fang was placed into Swalwell’s D.C. office.”

Swalwell refuses to disclose whether he had a romantic or sexual relationship with Fang.

New Hampshire’s Chris Pappas, on the other hand, continues his relationship with Swalwell through the Future Forum. “Founded in 2015 by Rep. Eric Swalwell, D-Calif., Future Forum is an influential caucus of young Democratic Members of Congress who advocate for issues and opportunities important to younger Americans,” according to the organization’s website.

Pappas declined repeated requests for comment on either Swalwell’s relationship with a Chinese agent or working with him through the Future Forum. 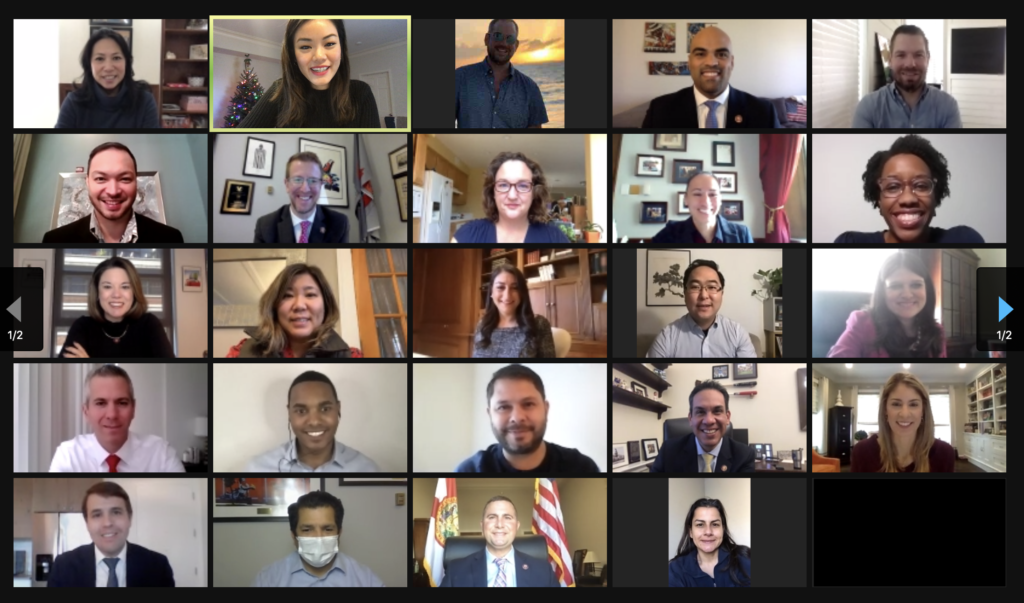 Then again, given the group’s track record, the point may be moot. Future Forum endorsed 24 candidates for Congress. And 21 of them lost.

Perhaps Pappas should be more concerned about another congressional group: “The Squad.” They’ve announced a new “Build The Squad” recruiting effort to find candidates to primary fellow Democrats who, they believe, aren’t supporting progressive causes. Their goal is to “support primary challengers, hold the Biden administration accountable, and elect a new generation of diverse, working-class Democrats who have a bold vision to transform our country.”

Last week, Pappas was one of just six Democrats who crossed party lines and vote with the GOP against marijuana legalization, which one New Hampshire Black Lives Matter leader called “a vote against racial justice.”

Pappas has also pointedly refused to back Medicare For All and doesn’t support the Green New Deal. That may be enough to get him on The Squad’s radar screen.

And that’s assuming the Republican legislature doesn’t draw Pappas and Kuster into the same congressional district during redistricting.