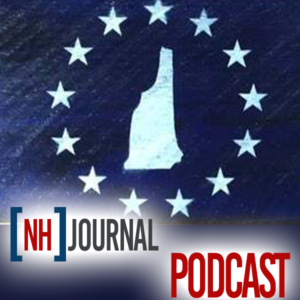 PODCAST: A Look Ahead At the NHGOP’s Legislative Agenda for 2021 Session

NHJournal’s state legislative reporter Christopher Maidment gives a preview of the upcoming legislative session, including the fight for NH Democratic House leadership. He also discusses the likely priorities of the new GOP-controlled legislature.

And Fred McMahon of the Frasier Institute talks about his organization’s new analysis finding New Hampshire has the most free economy in North America.

Plus — who the heck puts ice cubes in their hot coffee?

Hosted by Drew Cline of the Josiah Bartlett Center and Michael Graham of New Hampshire Journal.