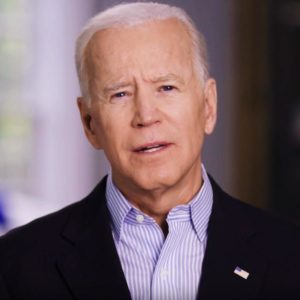 The Return of Joe Biden, Or “The Establishment Strikes Back!”

The Democratic Establishment has a message for the progressive activists who’ve enjoyed the flood of far-Left candidates crisscrossing Iowa and New Hampshire promoting the Green New Deal, slavery reparations and voting rights for terrorists:

Joe Biden burst out of the gates as an old-school Democrat. His first event after releasing his announcement video? Not a #SheThePeople sit-in or jumping up on a countertop at an Iowa diner. Instead, Biden’s first night on the campaign trail was at a $2,800 a throw fundraiser at a lobbyist’s house. A lobbyist…for Comcast.

(If you can’t find someone in the beloved U.S. telemarketing industry to hang out with, cable TV is your next best bet.) 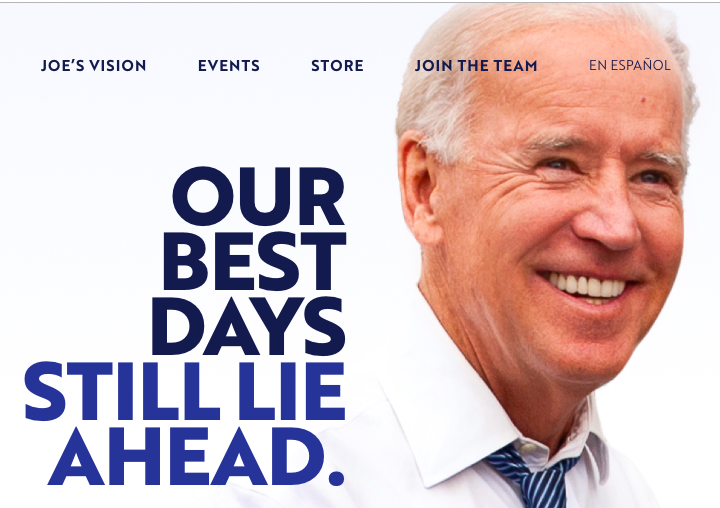 There’s a big field of anti-Establishment outsider wannabes, but Biden’s happy to be embraced by classic Establishment types like former Granite State Governor John Lynch. In the key “first-in-the-nation” primary state of New Hampshire, Lynch is as mainstream and middle-of-the-road as you can get.

Multiple New Hampshire Democrats told InsideSources that Lynch’s willingness to back Biden so early and aggressively is both a big deal (he’s very popular) and a big step for Lynch, who doesn’t often endorse. “It’s a solid endorsement among Democrats here,” one longtime N.H. Democratic activist said.

The fact that Gov. Lynch publicly endorsed Biden on the day he announced shows how ready centrist Democrats were for Joe to jump into this race.

Or how terrified they are of Bernie being the nominee.

And it isn’t just Gov. Lynch. Biden’s been endorsed by several members of Congress, including MA Congressman Stephen Lynch. And Biden got more U.S. Senate endorsements on his first day than his competitors have after months of campaigning: Sen. Bob Casey (D-PA), Sen. Doug Jones (D-AL), and his two home-state Delaware senators. He’s even being backed by Sen. Kamala Harris’ California colleague, Sen. Dianne Feinstein.

Biden’s also going old-school looking for votes in the Democratic coalition. While other candidates are sucking up to AOC, Joe Biden’s focused on the AFL-CIO — whose president, Richard Trumka, opposes the Green New Deal.  Biden’s message: progressives whose top priority is climate change can back one of the hyper-green Dem hopefuls if they want. At his kick-off rally on Monday, the former Vice President will instead be surrounded by working stiffs from the United Steelworker’s Union “wearing their USW gear,” according to the head of their union.

“Joe Biden is comfort food for mainstream Democrats who are worried their party’s being yanked too far left,” Democratic strategist Joel Payne of MWWPR told InsideSources. “He’s a known quantity, he’s part of the progressive center, and they believe he might even pull in some disaffected Republicans.”

“In fact, it may be too old-school,” Payne says. “He’s trying to run as an incumbent instead of a primary challenger: Going after Trump, rolling out endorsements from high-profile politicians and unions. I’m not sure how that’s going to go over with Democrats in 2019.”

Still, that’s the Biden plan.  Let all the cool campaign kids turn down PAC money and say they’re only taking small-dollar donations from the common folk. Not Joe Biden. Gov. Andrew Cuomo has reportedly said he will be opening his vast and powerful fundraising network exclusively to Biden. Lots of corporate donors from big business, lots of advocates for traditional Democratic special interests like law firms and government employees.

Joe Biden’s running his campaign from what’s left of the Democratic Party’s smoke-filled room, and he’s not trying to hide it. Do these old-school Democrats still have the juice to pick their party’s nominee?  That’s what we’re going to find out over the next nine months.