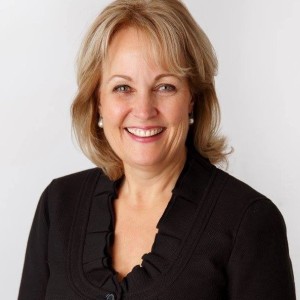 By definition, Tuesday was a good night for all the winners of the “Acela primary” — elections in Maryland, Pennsylvania, Delaware, Connecticut and Rhode Island.

But as with any primary, the victories weren’t created equal.

While some candidates who emerged from contested races will likely coast to victory in November, others, specifically in those first two states, are either at the beginning of the end or the start of stunning upsets.