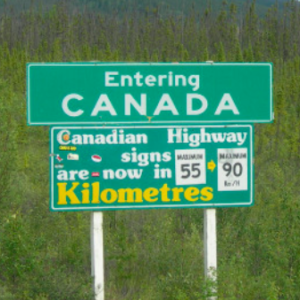 When President Trump imposed tariffs on trade with Canada, one of the loudest voices in opposition was the Business and Industry Association here in New Hampshire.

“If our trading partners respond in kind with a full set of tariffs of their own, New Hampshire’s manufacturing, technology, and construction sectors will incur significant harm. There are 184,000 workers in the Granite State whose jobs are supported by exports,” BIA President Jim Roche said at the time. “Slapping on tariffs is simply the wrong approach for the U.S.”

A new poll shows that most Americans are with the BIA on international trade.  Only 8 percent of Americans want to see less trade with Canada, while nearly 70 percent want trade levels to either increase or remain the same. And while the poll didn’t break out numbers by state, it did find that concerns about a trade war are higher in the Northeast 66 percent) than any other region. 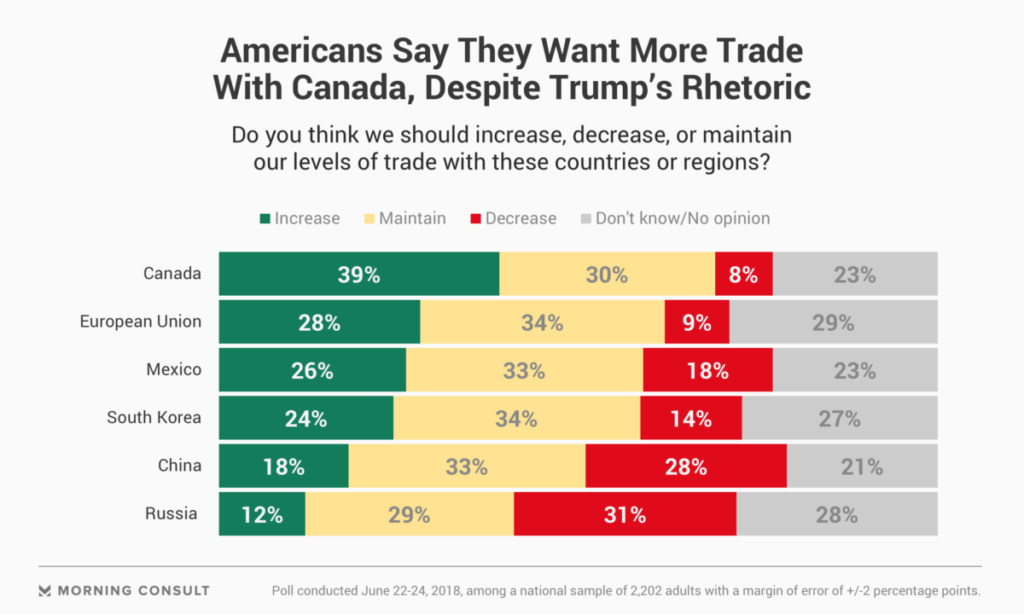 While it is true that New Hampshire’s economy is less dependent on foreign trade than most states, the BIA points out that it still has a significant impact on the Granite State.  New Hampshire exports about $1 billion in good and services with Canada every year  according to a US Chamber of Commerce study cited by the BIA, $29.2 million in total New Hampshire exports are threatened by tariffs.   A trade war with Canada and other trading partners is fundamentally ineffective, they say.

“A trade war is a 19th century weapon totally destructive and ineffective in the 21st century,” said Val Zanchuk, former BIA board chair and president of Graphicast in Jaffrey.